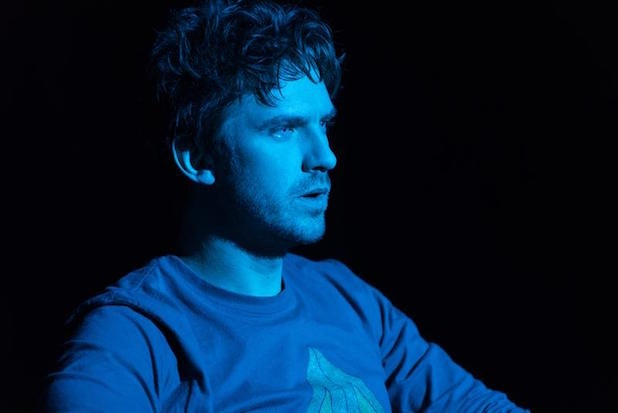 If you’ve felt like David Haller is a tragic figure, well, that’s because he is.

“Legion” showrunner Noah Hawley told TheWrap that David (Dan Stevens) “never really had a chance to live a happy life” thanks to the monster that attached itself to him when he was a baby.

But Hawley orchestrated David to be a tragic figure because he finds tragedies more interesting stories to tell.

Also Read: 'Legion': Here's Everything to Remember From Season 1

“I’m really attracted to stories that are tragic on some level,” he said.

“Tragedy is different from drama. Tragedy has elements of the preventable to it, this idea that were a different choice to have been made, or events to have unfolded differently, we wouldn’t be in this mess, but we are. What makes it tragic is it was avoidable,” Hawley continued.

In Season 2, it looks like some decisions David and company make might come back to bite them when it comes to battling the Shadow King.

“Stakes are very high, and the monster is very real, and in order to beat a monster, sometimes you have to become a monster,” he said. This might find David heading towards destruction.

David, Hawley explained, is “struggling” with what choices to make in Season 2.

“I find that much more compelling than simply having a guy in a white hat and a guy in a black hat kind of thing,” he said.