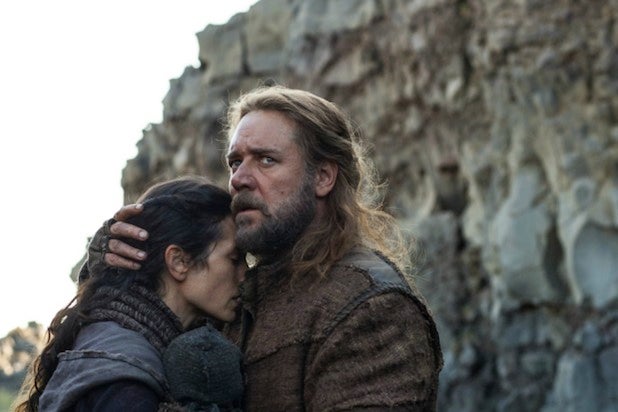 The Russell Crowe Biblical saga “Noah” got off to a fast start overseas debut.

The effects-heavy action epic from Paramount Pictures and Regency Enterprises took in $1.1 million from 730 screens on Thursday in Korea, the highest opening day in 2014 for the territory.

Only so much can be drawn from a big debut in a single territory, but both of those films went on to take in more than $400 million overseas.

International grosses will be critical for the $125 million “Noah,” which is tracking to open in the $40 million range when it makes its U.S. debut on March 28.