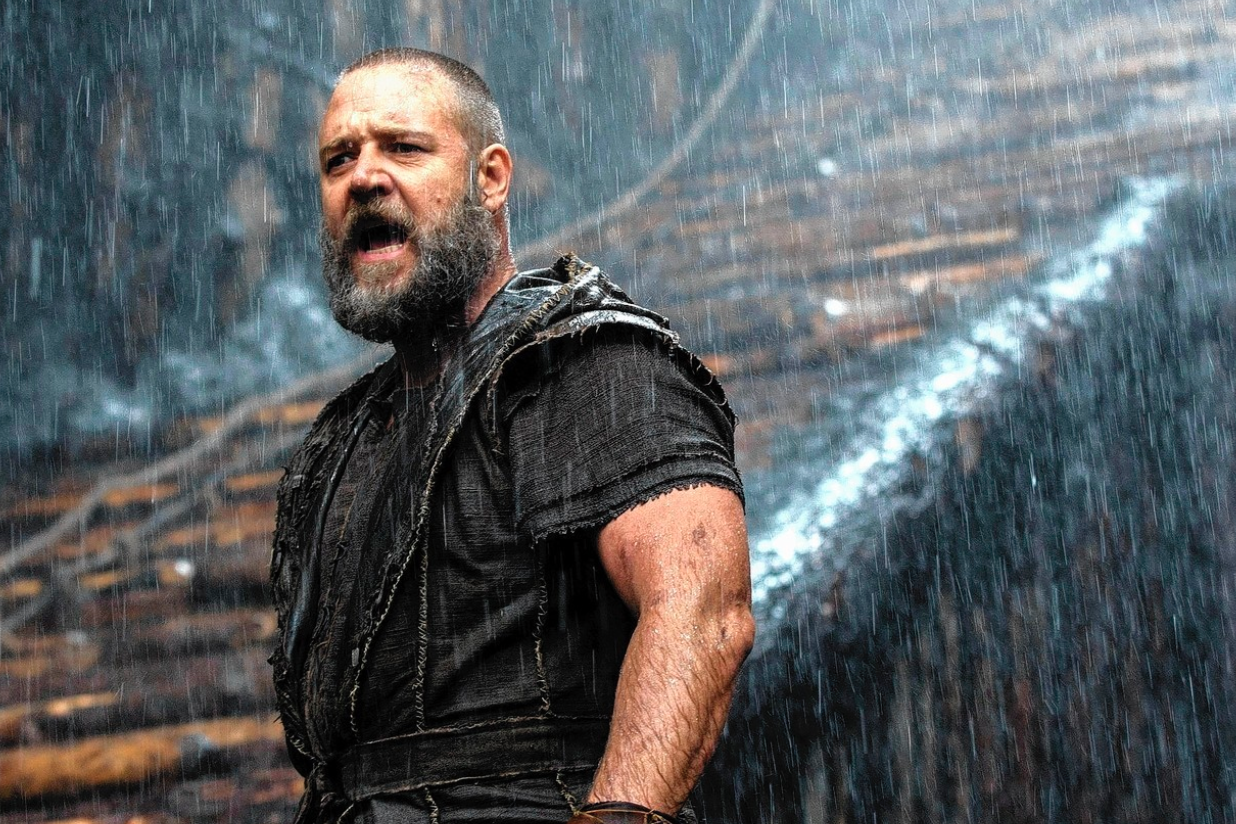 Darren Aronofsky‘s “Noah” is awash in water, and the complicated work required to bring the biblical flood to the big screen has left one special effects vendor scrambling to get out of a financial hole.

Look Effects President and Co-Founder Mark Driscoll told TheWrap that the company lost “a lot of money” on the ambitious project, which took longer to complete than expected.

“We over-extended ourselves considerably,” Driscoll said of the company’s “Noah” work. “We took on a bunch of work in our interest to be world class artists and to take our company to the next level and extend our capabilities, and it ended up taking more than we thought it was going to take.”

“It was a labor of love, and Paramount was extremely impressed with the work we created, but what it meant for Look is we ended up losing a lot of money,” he added. “It was hard and challenging to get through it, but it definitely caused some financial difficulties.”

The “Noah” work was done in Look’s New York facility. Driscoll said his company has been able to soldier on, because it has made a profit on a series of other projects from its Vancouver, Canada; Stuttgart, Germany and Los Angeles branches, including such projects as “Game of Thrones,” “The Grand Budapest Hotel” and “The Secret Life of Walter Mitty.” However those profits have gone to cover the overages on “Noah.”

The company has roughly 80 employees worldwide and during peak times employs more than 100 people.

The visual effects business is a notoriously low-margin one. It’s made more difficult because the system requires vendors such as Look to submit fixed bids on projects. Many cost-overages become theirs to shoulder. In the case of “Noah,” Driscoll said his company did not ask Paramount, the studio behind the project, to assume the extra costs. He said the only discussions they had about additional money had to do with extra material that the production added after the bids had been accepted — a standard procedure in the industry.

“Paramount was fabulous to work with,” Driscoll said. “They knew we were taking it in the shorts and they were extremely supportive. They did what they could to ease the pain in places.”

He said Look Effects’ core creative team has remained in place and that its work has not flagged despite the cash flow headaches associated with “Noah.” Future projects include the World War II drama “Fury,” AMC’s  Revolutionary War spy thriller “Turn” and the upcoming season of “Game of Thrones.”

“I’ve been honest with everyone who works here and I’ve set expectations properly,” he said.