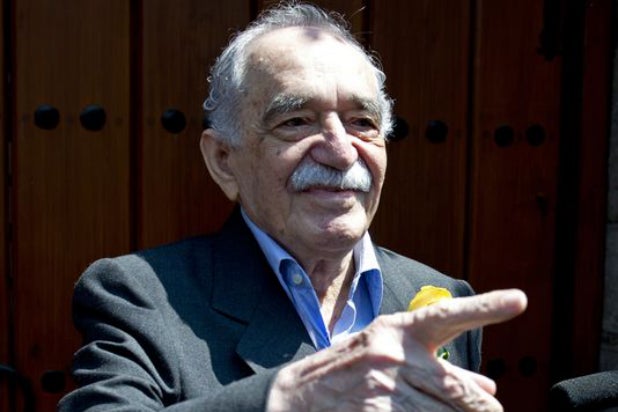 Nobel laureate Gabriel García Márquez has died at the age of 87 after a lengthy battle with pneumonia.

The author was best known for his magical realistic books and the 1967 novel, “One Hundred Years of Solitude,” which sold more than 50 million copies in two dozen languages.

The epic novel won the Nobel Prize in Literature in 1982.

The Colombia native was considered one of the most popular Spanish-language writers in the world.

Among his other widely-read books were “Chronicle of a Death Foretold,” ”Love in the Time of Cholera” and “Autumn of the Patriarch.”

Garcia Marquez was born in Aracataca, Colombia on March 6, 1927.