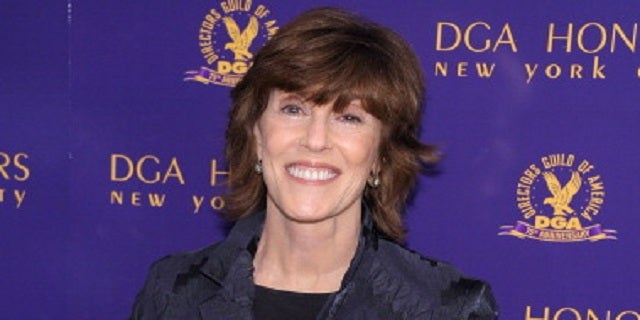 Writer/filmmaker Nora Ephron will be the subject of a documentary that's currently being developed by HBO.

The project, "Everything Is Copy," promises to deliver "an intimate portrait" of the acclaimed writer/director, who died last June at age 71 of pneumonia brought on by acute myeloid leukemia.

Bernstein, the son of Ephron and Watergate journalist Carl Bernstein, penned a story for the New York Times Magazine in March, explaining his mother's decision to keep her illness a secret, despite her history of drawing from her personal life for her work. As Bernstein explained, Ephron was worried that news of her illness would damage her career.

"Certainly, she could continue writing books and essays," Bernstein wrote. "But getting a movie made would be impossible, because no insurance company would sign off on it. Arguably, she could do a play, but bringing it to Broadway would be difficult, given that the development process takes years."

Hollywood Reporter first reported on "Everything Is Copy."