Funeral arrangements for Breyfogle will be announced by the Erickson Crowley Peterson Funeral Home. The cause of his death has not yet been shared publicly.

Breyfogle is best known for his epic run on the Batman comic books from 1987 to 1995. Breyfogle worked with Alan Grant on Detective Comics and introduced villains the Ventriloquist in their first Batman story and the Ratcacther in their third.

During his six-year run on the Batman character, Breyfogle drew a few one-shots, two of them being “Batman: Holy Terror,” the first DC comic book to feature the Elseworlds logo, and “Batman: Birth of the Demon,” which he hand painted. Breyfogle provided pencils to a 10-page short story in Superman 80-Page Giant #1 (Feb. 1999).

In 2015, DC published “Legends of the Dark Knight: Norm Breyfogle Vol. 1,” a hardcover collection of Breyfogle’s early Batman stories. A second volume is set for release in November. 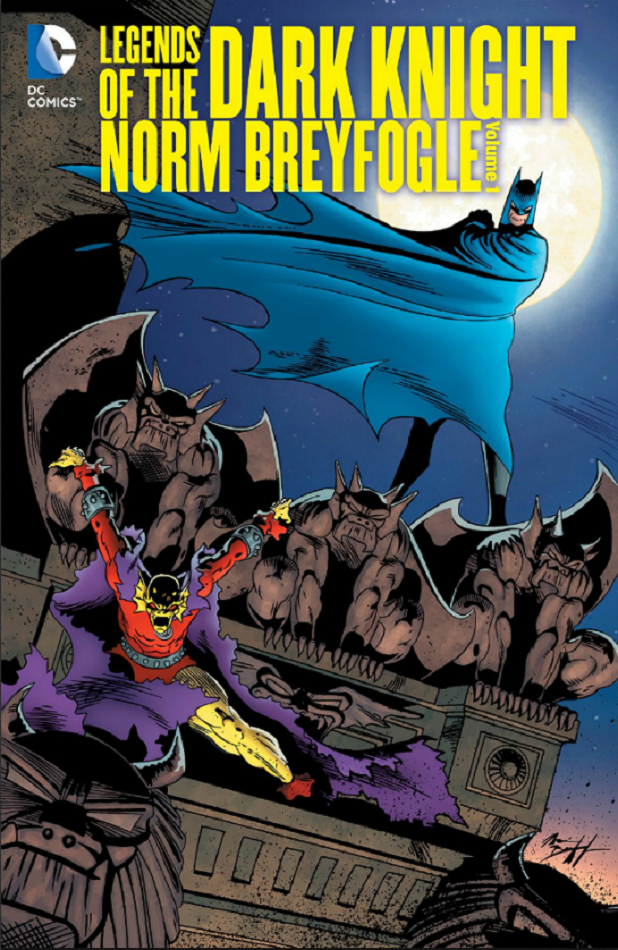