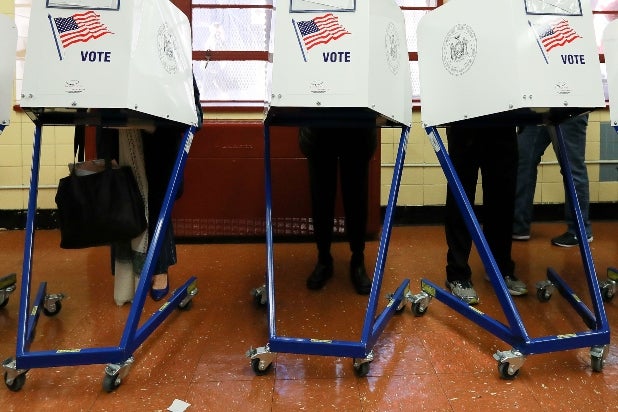 A North Dakota Republican who died of COVID-19 last month never got to finish his run for the state legislature — but that didn’t stop him from winning a seat on Tuesday.

According to unofficial results posted by the secretary of state’s office, deceased candidate David Andahl became one of two Republicans elected to represent North Dakota’s 8th District in the state’s House of Representatives. The other newly-elected official is Republican Dave Nehring.

Andahl died on Oct. 6 after suffering from the coronavirus for four days, according to the Associated Press. He was only 55, and had been “very careful” about the pandemic, according to his mother Pat Andahl.

“He had a lot of feelings for his county,” she told the Bismarck Tribune at the time. “His heart was in farming. He wanted things better for farmers and the coal industry.”

Despite being dead, Andahl still won nearly 36% of the vote in his race against three other opponents, which in addition to Nehring also included Democrats Kathrin Volochenko and Linda Babb. Even though he earned it, Andahl, of course, cannot posthumously serve in the North Dakota House of Representatives. In late October, the state’s attorney general recommended that, should he win, his seat will be filled by an appointment chosen by the state’s Republican party.

Coronavirus cases have skyrocketed in the months of October and November in North Dakota, according to state health officials’ tally, with a current total of over 8,000 positive cases in the state and 567 cumulative deaths.

Disgruntled Ex-Trump Staffers Who Voted for Biden, From Michael Cohen to Omarosa (Photos)

On election day, take a break from all the incredible stress you're probably feeling with TheWrap's breakdown of ex-Trump employees getting revenge on their former boss by voting for Joe Biden.