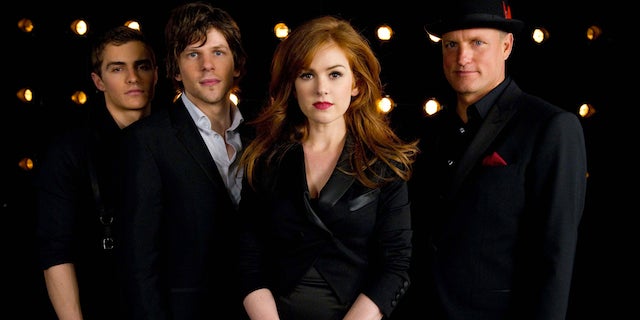 Lionsgate is hoping "Now You See Me" can make more magic at the box office in a sequel planned for 2014, CEO Jon Feltheimer said during a call with financial analysts Friday morning.

Also read: How 'Now You See Me' Side-Stepped Critics and Built Its Own Buzz (Video)

The magic-themed heist movie, which cost $75 million to produce, has raked in over $233 million from around the world. The movie so far has grossed $115.5 million domestically and $117.6 million internationally.

With the film yet to open in China, Australia and Japan, Felteimer told analysts he predicts it will gross a total of $275 million.

Directed by Louis Leterrier, the sleeper hit about a team of illusionists who rob banks during live shows and give the money to their audience starred Jesse Eisenberg, Isla Fisher, Dave Franco, Woody Harrelson and Mark Ruffalo. Ed Solomon, Boaz Yakin and Edward Ricourt wrote the screenplay.

Felteimer did not indicate if any of the original players would return.