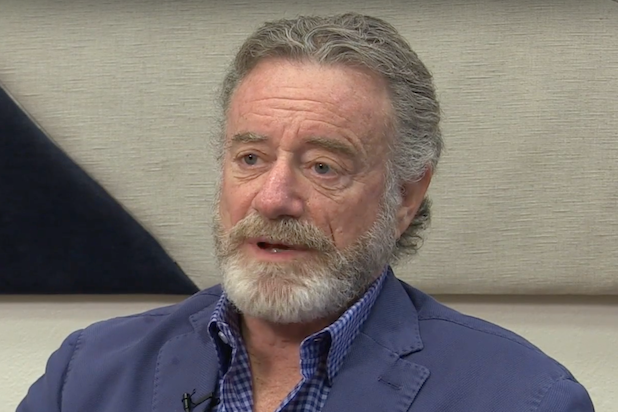 National Public Radio CEO Jarl Mohn will step down in June at the conclusion of his five-year term leading the company, NPR revealed in a press release Tuesday. Mohn plans to move on to the newly created position of “president emeritus” and lead NPR’s fundraising efforts in advance of the 50th anniversary of its launch in 2020.

In a note to staff, Mohn said that he and his wife plan to make a $10 million contribution to that effort themselves.

“My wife Pam and I are more committed than ever to helping NPR and public radio achieve long-term financial stability, particularly at a time when journalism is under economic and political pressures,” he said.

“We are so confident in the future of this organization that we are announcing our personal donation of $10 million to NPR as well as our long-term personal commitment to the organization,” Mohn added. “We invite others who care about quality journalism and public service to join us in investing in this remarkable institution and its journalists.”

As his donation suggests, Mohn has had a long and successful career. Before taking the top job at NPR, he was most well known for creating E! Entertainment Television and serving as president and CEO there from 1990 to 1998.

Before that, he spent four years as a senior executive at VH1 and MTV.

Mohn’s tenure at NPR has been a mostly smooth one, but he was faced with some internal unpleasantness last November after NPR’s top editor, Michael Oreskes, was accused of sexual misconduct by two women who said he made unwelcome advances toward them while he worked at the New York Times 20 years earlier.

Mohn forced the editor out just hours after the story was published by the Washington Post.