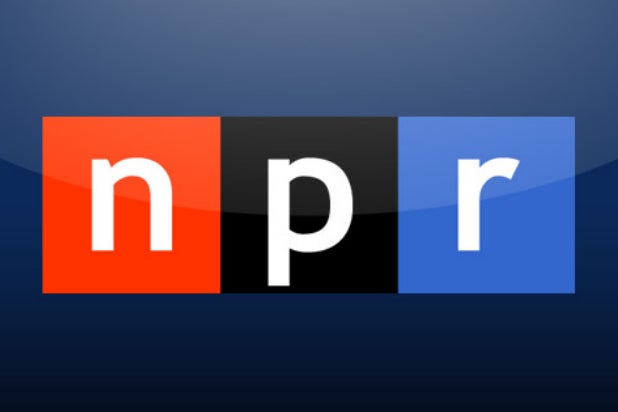 SAG-AFTRA came to an agreement in their contract talks with Hollywood studios earlier this month, but National Public Radio isn’t ruling out a potential strike should no agreement with SAG-AFTRA be reached by end-of-day Friday.

Becky Sullivan, a member of the bargaining team, said there is a possibility of a strike, according to Poynter.  Multiple media reports say the union is claiming that NPR’s management is trying to undermine the union by demanding a two-tier salary system as well as impede on the union’s ability to enforce contract clauses through arbitration.

On Thursday, SAG-AFTRA posted a statement about the state of negotiations on a new website with the title, “The future of NPR is at stake.” In the statement, the union wrote, “the management of NPR and their latest contract proposal seeks to tear apart fundamental workplace rights and benefits SAG-AFTRA members fought hard to establish. It threatens the core of NPR’s mission by devaluing the work of the people who have helped bring record audiences across NPR’s platforms, as is frequently touted by the same executives.”

Many NPR staffers have been represented by SAG-AFTRA since 1979. SAG-AFTRA’s Thursday statement went on: “Collective bargaining and union representation have helped make NPR a good place to work with pay and benefits that attract and keep informed, accurate, and innovative journalists. It’s a diverse workforce in terms of age, race and ethnicity, class, training, education, and most importantly, experience.”

Reports suggest that members of the NPR negotiating committee are unhappy with the course the media group’s management is taking in the negotiations. NPR Arts Critic Bob Mondello said in a statement: “The mind reels — or rather unspools. NPR’s audience is up and its revenues high because of the uniquely creative work we do, and management wants to reward us by gutting our contract. If this were a movie, who’d believe that?”

Sullivan, also a producer on “All Things Considered,” told Poynter that there are two issues at the heart of the negotiations. The previous contract expired on June 30, but it was extended through Friday.

“They are trying to lower salary minimums, and they are really trying to weaken the power of the union,” she said. “They want to write in more flexibility for outside people to do union work and take away the union’s ability to file a grievance.”

SAG-AFTRA’s new website also includes a letter to NPR President and CEO Jarl Mohn by about 35 NPR journalists, accusing management of trying to “rip it up” in terms of the contract.

“Members of your management team seem to believe that NPR has become the revered media company it is — a company that they boast about serving — despite that contract,” said the letter. “They misunderstand NPR’s history and culture: NPR has become great partly because of our labor-management contract. The contract has ensured proper working conditions, collaboration and collegiality, and an atmosphere of mutual respect. That culture is one of the main reasons we choose to work here. That culture attracts some of our youngest and newest talents, from diverse backgrounds.”

While a spokesperson from NPR has not yet responded to TheWrap’s request for comment, NPR executives did release a statement to Poynter on Wednesday night, saying the discussions are “productive” and they are working towards a “mutually satisfactory agreement.”

A spokesperson for SAG-AFTRA has not yet responded to TheWrap’s request for comment.