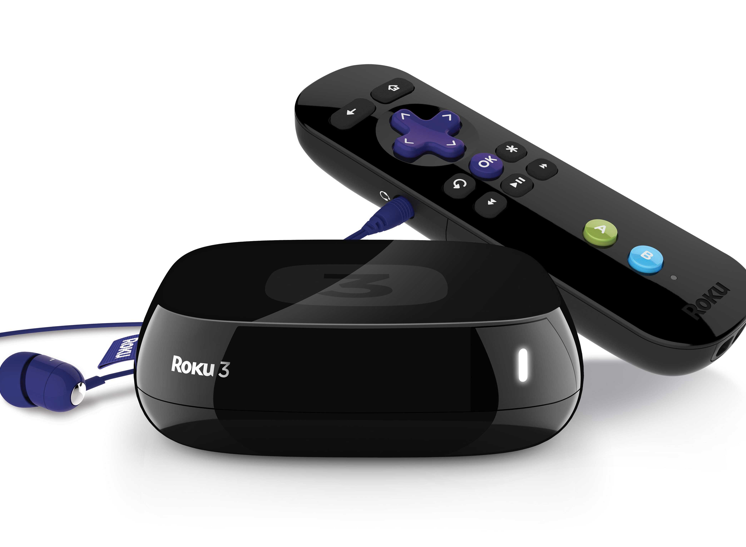 The barriers between television and the internet just continue to fall.

The market for connectable set top boxes will more than double by 2017 as consumers snap up devices like Rokus and Apple TV that allow them to connect to the internet from the boob tube, according to a new report by IHS.

In total, the number of these devices will surge by 91 percent from 2012 through 2017. In five years, 125.6 million set top boxes are expected to be shipped. Forty five percent of all set top boxes will be connectable, up from 26 percent in 2012. That will allow users to stream movies and shows from services like Hulu and Netflix on their televisions, in addition to watching regular cable and broadcast programming.

A connectable set top box can be linked to an IP network, and usually have an Ethernet port or Wi-Fi integrated into their design.

North America is currently the largest market for connectable set top boxes, but the Asia-Pacific region is expected to be the fastest growing market. Over the next five years, shipments will increase at a compound annual growth rate of 17.2 percent, the study found.