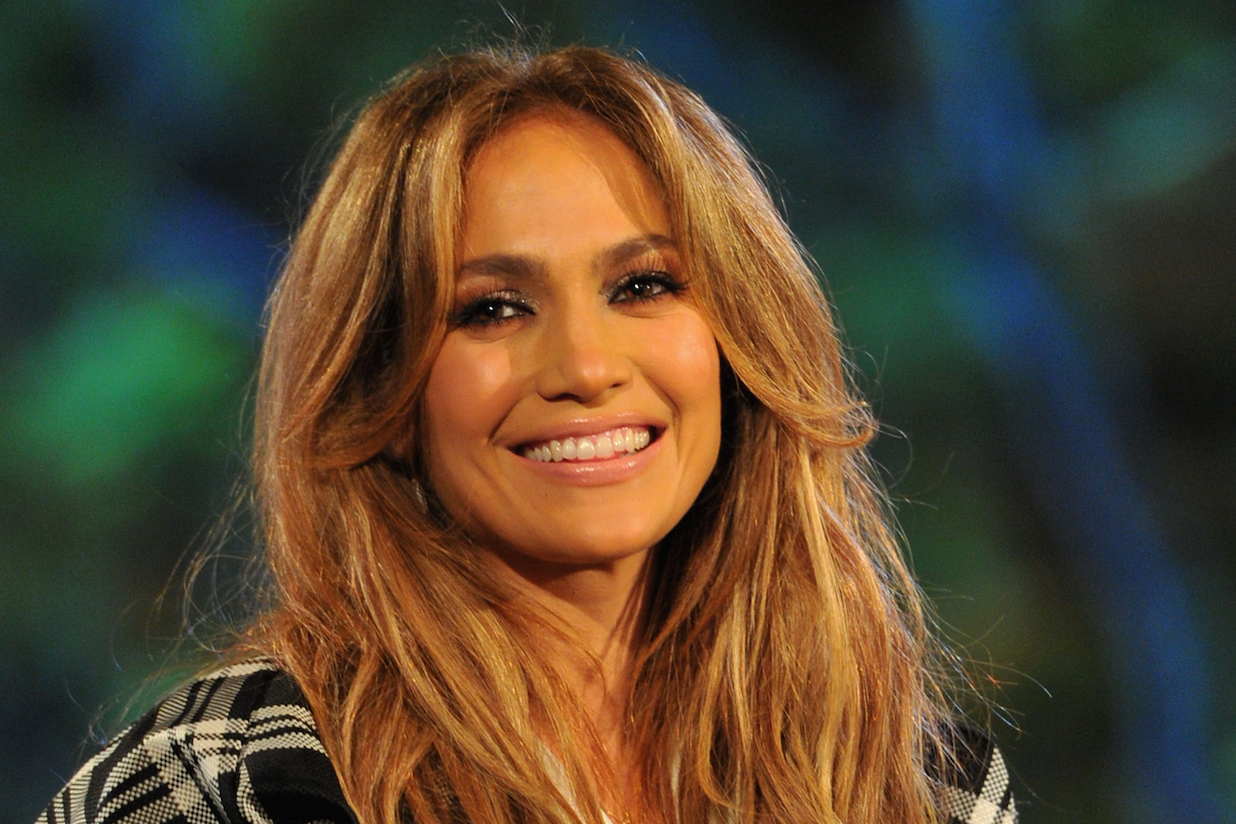 SiTV Media is the parent company of the Latino-skewing NUVOtv. Jennifer Lopez has a minority stake and serves as the network’s chief creative officer. Under the terms of the transaction, MSG will receive $226 million, as well as 15 percent equity of the combined company.

To snag Fuse, SiTV Media outbid Sean “Puff Daddy” Combs, Lopez’s former boyfriend, who was reportedly backed by billionaire Ron Burkle and had submitted a bid in the neighborhood of $200 million.

The idea is to promote efficiencies by combining the two networks, and to increase both the company’s ad rates and distribution.

“The acquisition of Fuse represents a transformational event for us and also provides significant benefits to NUVOtv,” Michael Schwimmer, CEO of SiTV Media and its NUVOtv network, said in a statement.  “It enhances our distribution relationships, dramatically expands our aggregate subscriber base, provides substantial economies of scale, affords unique opportunities for programming and cross-promotion and should be extremely appealing to the advertising community as we roll out our plans for both NUVOtv and Fuse.”

The deal is subject to federal approval. NUVOtv reaches 33 million households, while Fuse is available to 73 million Nielsen subscribers nationwide.

NUVOtv’s programs include “The Collective, Powered by Vevo,” “Nu Point of View: The Emerging Latino Filmmakers,” and the celebrity interview show “Mario One-On-One.” Fuse’s programs include coverage of music festivals, the trivia show “Funny or Die’s Billy on the Street” and the underground hip-hop show “Big Freedia: Queen of Bounce.”

As part of the acquisition, NUVOtv will use Fuse’s current streetfront studio on Seventh Avenue.