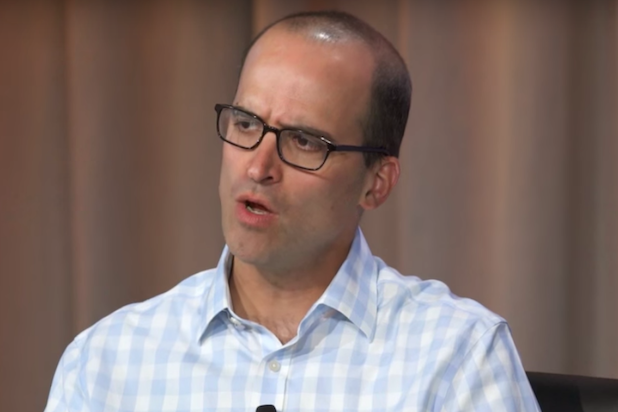 New York Times Op-Ed columnist David Leonhardt admitted to readers in his Sunday piece that he wasn’t including enough female voices in his work.

“Less than 20 percent of the people mentioned in my weekly column have been women,” wrote Leonhardt for his Mother’s Day piece, and also noted the percentage of female representation in his daily email newsletter was 40 percent, only after an effort to include more female voices.

“The gap between the two is a pretty good demonstration of the difference between vaguely wanting to get better at something and having a plan to do so,” Leonhardt added.

Leonhardt wrote that after he adjusted his newsletter to include women’s voices in every issue, he had to go outside of his comfort zone for voices and ideas he previously would have overlooked.

“The rule has changed my work. Without it, I would too often rely on familiar voices, most of which are male,” he said. “Because of the rule, I have gone looking for a wider variety of experts. That’s not merely a matter of fairness. It broadens my worldview and improves my journalism.”

Female representation, particularly in STEM fields, remains a contentious issue in the academic and media community. While both the left and right agree that women are not equally represented, the question remains whether that shortfall is a result of systemic sexism within those fields and the broader society or a natural distribution based on inherent differences between men and women.