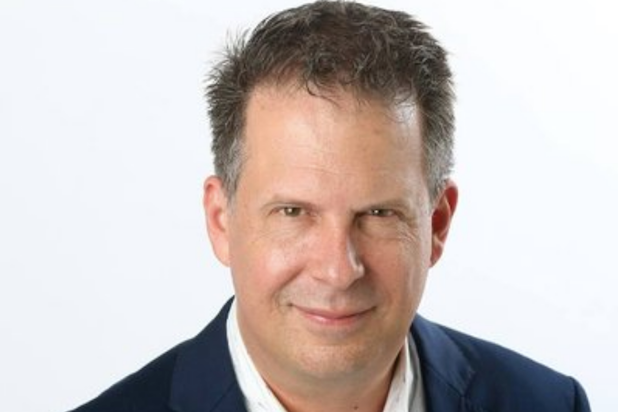 The Times is now reporting that Jamieson “was accused of inappropriate behavior by at least three female employees,” and cited two sources with knowledge of the matter.

“At least two women at The Times had alleged that Mr. Jamieson engaged in inappropriate communication,” the paper’s Tiffany Hsu wrote Tuesday.

The reporting is striking both because of the Times’ official lack of transparency over the issue and the doggedness of the paper’s investigation into its own.

On April 30, New York Times executive editor Dean Baquet and managing editor Joe Kahn circulated an internal memo to the newsroom announcing  Jamieson’s departure. No reason was given, but the memo included a cryptic parting apology from Jamieson.

“Leading Metro for the last five years and working with the incredible Times team has been the high point of my professional life. I regret and apologize for my mistakes and leaving under these circumstances,” he said.

Also Read: Annapurna, Plan B Team Up for Film About NY Times Investigation Into Harvey Weinstein

“I’m especially proud of all the talent I’ve helped bring to The Times. Susan Chira is a wonderful editor, a true New Yorker, and I know Metro will rise to even greater heights under her leadership,” said Jamieson in his statement.

With its groundbreaking work on Harvey Weinstein and others, the New York Times has emerged as a leader among the fourth estate in covering the #MeToo movement.

A spokesperson for the Times did not immediately respond to request for comment from TheWrap.