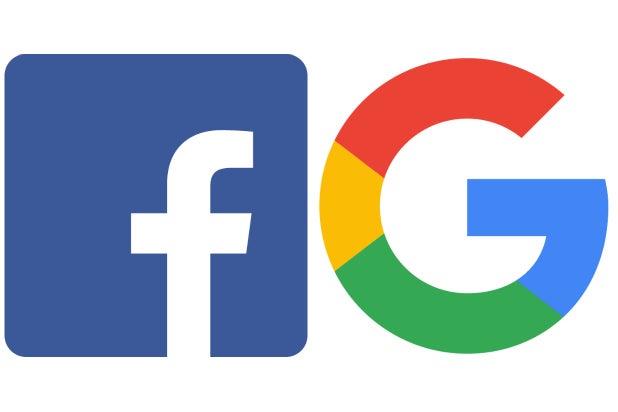 Author and academic Jonathan Taplin has issued a warning over the dangers tech giants Google, Facebook and the like pose to U.S. democracy in an op-ed in The New York Times.

In it he argues that it’s high time to break up such tech “monoliths” because — among other things — their successes have “stymied innovation on a broad scale.”

Taplin argues that the world’s five largest companies by market capitalization have all changed over the last decade except for Microsoft. “Exxon Mobil, General Electric, Citigroup and Shell Oil are out and Apple, Alphabet (the parent company of Google), Amazon and Facebook have taken their place,” he writes. “They’re all tech companies, and each dominates its corner of the industry.”

Taplin is the director emeritus of the University of Southern California’s Annenberg Innovation Lab and the author of “Move Fast and Break Things: How Google, Facebook and Amazon Cornered Culture and Undermined Democracy.”

He wrote that President Woodrow Wilson’s counselor, Louis Brandeis, wanted to eliminate monopolies because “in a democratic society the existence of large centers of private power is dangerous to the continuing vitality of a free people,” according to biographer Melvin Urofsky.

“We need look no further than the conduct of the largest banks in the 2008 financial crisis or the role that Facebook and Google play in the ‘fake news’ business to know that Brandeis was right,” Taplin wrote.

However, Brandeis made an exception for “natural” monopolies such as power and railroad companies, according to Taplin.

He asked, “Could it be that these companies — and Google in particular — have become natural monopolies by supplying an entire market’s demand for a service, at a price lower than what would be offered by two competing firms? And if so, is it time to regulate them like public utilities?”

He compares modern tech giants with companies that thrived during the early days of telecommunications.

“In 1895 a photograph of the business district of a large city might have shown 20 phone wires attached to most buildings. Each wire was owned by a different phone company, and none of them worked with the others. Without network effects, the networks themselves were almost useless,” Taplin wrote. “The solution was for a single company, American Telephone and Telegraph, to consolidate the industry by buying up all the small operators and creating a single network — a natural monopoly. The government permitted it, but then regulated this monopoly through the Federal Communications Commission.”

He notes that AT&T, also known as the Bell System, was regulated and required to spend a fixed percentage of its profits on research and development.

“Over the next 50 years, the basics of the digital age — the transistor, the microchip, the solar cell, the microwave, the laser, cellular telephony — all came out of Bell Labs, along with eight Nobel Prizes,” wrote Taplin. “Google’s route to dominance is different from the Bell System’s. Nevertheless it still has all of the characteristics of a public utility.”

He continued: “We are going to have to decide fairly soon whether Google, Facebook and Amazon are the kinds of natural monopolies that need to be regulated, or whether we allow the status quo to continue, pretending that unfettered monoliths don’t inflict damage on our privacy and democracy.”

Taplin argues that Facebook, Google and Amazon have “stymied innovation on a broad scale” and have taken profits from media organizations because they are “the point of access to all media for the majority of Americans.”

“While profits at Google, Facebook and Amazon have soared, revenues in media businesses like newspaper publishing or the music business have, since 2001, fallen by 70 percent,” Taplin wrote.  “I’m under no delusion that, with libertarian tech moguls like Peter Thiel in President Trump’s inner circle, antitrust regulation of the internet monopolies will be a priority. Ultimately we may have to wait four years, at which time the monopolies will be so dominant that the only remedy will be to break them up.”

The op-ed concludes: “Woodrow Wilson was right when he said in 1913, ‘If monopoly persists, monopoly will always sit at the helm of the government.’ We ignore his words at our peril.”