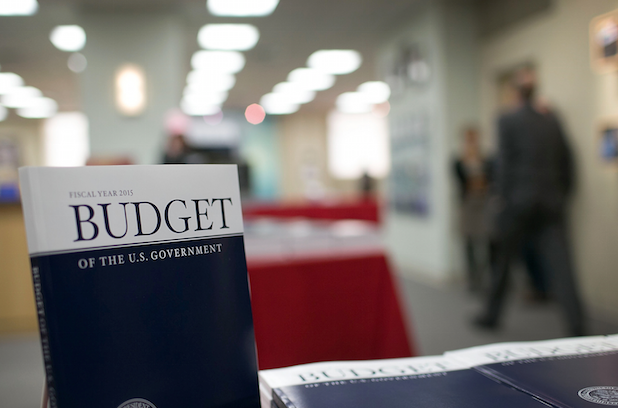 Federal funding for The National Endowments for the Arts and for the Humanities will remain essentially flat if President Barack Obama’s 2015 budget is passed by congress.

That caveat is a big one, because few spending proposals make it through both houses unchanged. However, arts advocates were upset that the White House had not made increasing support for the two grant-making organizations a priority.  The proposal represents the lowest funding requests for both agencies in three years.

“We believe it’s important for the administration to start rebuilding the capacity of the NEH,” Stephen Kidd, executive director of the National Humanities Alliance, said. ‘The humanities are a critical component in a broad-based educational system and are important for fostering economic competitiveness and creativity.”

“To reduce support provides both an inconsistent and confusing message for the creative economy in America,” Robert L. Lynch, president and CEO of Americans for the Arts, said in a statement.

If passed, the two endowments would receive roughly $146 million in federal support. The past two years, the president advocated increasing the budgets for the National Endowments for the Arts and Humanities to $154.5 million, a 12 percent hike. In 2010, funding stood at roughly $168 million for the agencies, and has ticked steadily downward with each subsequent year.

The grant-making organizations were diplomatic this week in responding to the more modest funding request.

“In these challenging economic times, it is heartening that President Obama has put forward level funding for the National Endowment for the Arts, allowing the NEA to continue our mission of providing all Americans opportunities for arts participation,” Senior Deputy Chairman Joan Shigekawa said in a statement.

Not all government backed arts institutions are being asked to tighten belts. The Smithsonian Institution would enjoy a $45 million increase over its previous budget while the National Gallery of Art’s budget would rise by $7 million if the president’s proposal is passed, according to the Washington Post.