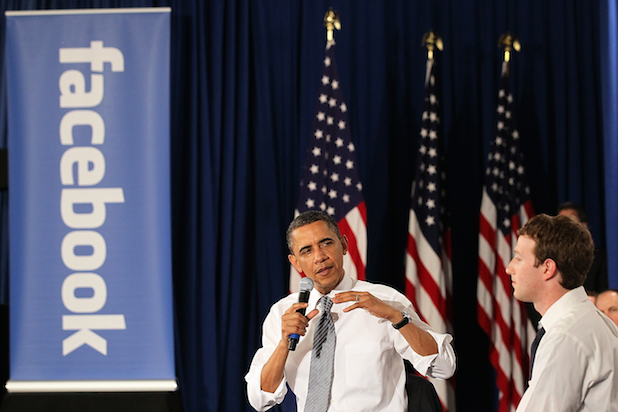 While tech heavyweights like Facebook and Twitter grapple with the spread of fake news and how to handle inflammatory, often odious comments on its platforms, former U.S. President Barack Obama has a straightforward answer for social media companies handling these issues: education, rather than regulation, is the way to go.

In a wide-ranging BBC interview in which he was interviewed by Prince Harry of Wales, touched on topics from “Suits” versus “The Good Wife” to free speech — the 44th commander-in-chief said he leans towards a laissez-faire approach on controlling internet comments.

Obama doubled-down on his commitment to free speech elsewhere in the interview, saying “as a former constitutional lawyer, I am pretty firm about the merits of free speech.”

He added: “The question, I think, really has to do with how do we harness this technology in a way that allows a multiplicity of voices, allows a diversity of views, but doesn’t lead to a balkanization of our society but rather continues to promote ways of finding common ground.”

The prince-president interview took place back in September, before Twitter had updated its rules, leading to the banning of several alt-right accounts in December. Facebook has also struggled with how to best tackle the spread of disinformation on the social network; the company announced last week it was scrapping its “disputed” tag for iffy stories because it ended up making users more inclined to share it.

To listen to the full 39-minute interview, check it out here.