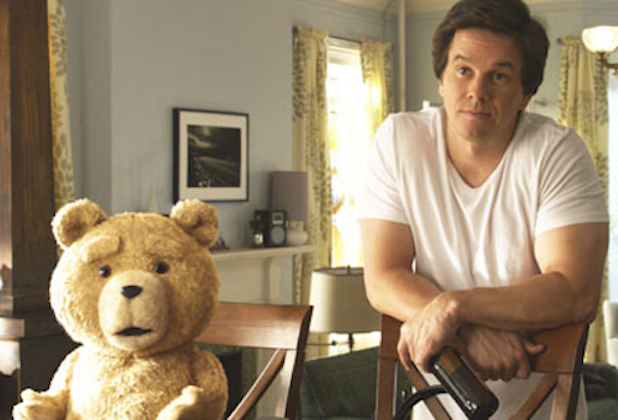 Dylan Clark has joined Scott Stuber’s Bluegrass Films as a partner overseeing film and television for the producer of “Ted” and “Battleship,” Bluegrass said on Wednesday. The move follows the departure of Bluegrass president Pam Abdy, who left the Bluegrass to oversee production at New Regency.

Stuber and Clark previously worked together at Universal, where Bluegrass has a deal and for whom it made “Ted” and “Identity Thief.”

Clark has spent the past year working as an independent producer, and previously launched the film division of Peter Chernin’s Chernin Entertainment. At Chernin, he produced “Rise of the Planet of the Apes,” “Parental Guidance” and “Oblivion.”

“Dylan is the perfect fit for the company,” Stuber said in a statement. “We have a great working relationship and have been friends for a long time and I can’t think of a better person to help Bluegrass Films continue to grow.”

Bluegrass’ next films are Seth MacFarlane‘s “A Million Ways to Die in the West,” “Ted 2” and “Kill the Messenger.”

“I’m thrilled to have the opportunity to work with my good friend Scott Stuber and return to my producing home at Universal,” Clark said in a statement.