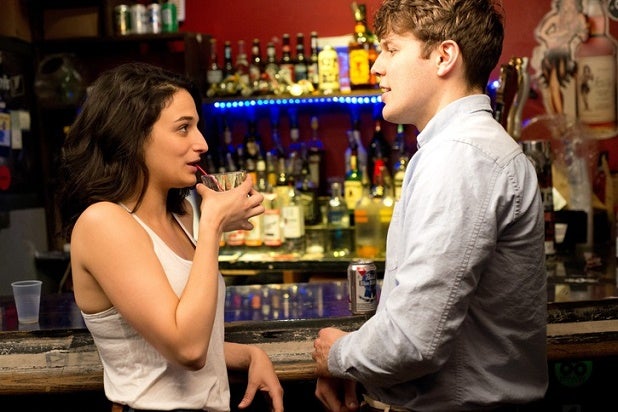 Gillian Robespierre‘s “Obvious Child” is off to a promising start at the specialty box office.

The R-rated comedy, acquired by distributor A24 at Sundance this year, brought in $81,000 from three theaters in its debut. That’s a $27,000 per-screen average, the best of any independent release since Open Road Films’ “Chef” debuted to a $34,160 average on six theaters in early May.

In the film, Jenny Slate plays a stand-up comic who unravels when she loses her job, gets dumped, finds out she’s pregnant after a one-night stand and decides to have an abortion. Robespierre wrote and directed the film, which co-stars Gaby Hoffman and Gabe Liedman.

A24 plans to gradually roll out “Obvious Child,” which is at 91 percent positive on Rotten Tomatoes, and go nationwide on June 27.

“Citizen Koch,” a documentary that follows the money behind the Tea Party movement, grossed $10,200 from a single theater in its debut.

Written and directed by Carl Deal and Tia Lessin, the film focuses on the impact of brothers Charles G. and David H. Koch, frequent backers of conservative and Libertarian causes.

The film was funded with a Kickstarter campaign, and is being distributed by Variance Films.