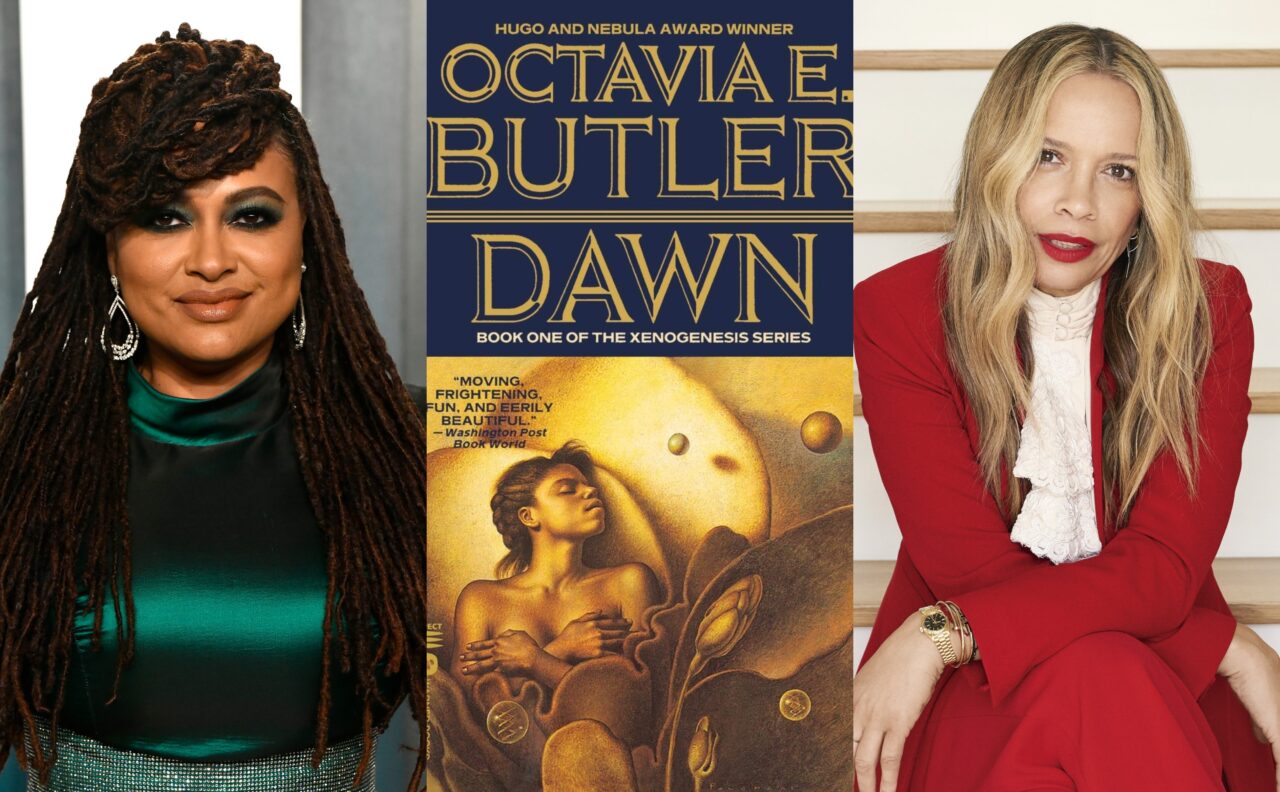 Amazon is adding another sci-fi show to its books. The streaming service has given a script-to-series commitment to a TV adaptation of Octavia E. Butler’s sci-fi novel “Dawn,” from Ava DuVernay and Victoria Mahoney.

The “When They See Us” director will partner with Amazon Studios and Macro Television via her Array Filmworks collective to executive produce the series alongside Mahoney (“Star Wars: The Rise of Skywalker”), who is writing the adaptation and will also direct the pilot.

The classic 1987 Hugo Award-winning sci-fi novel follows Lilith Iyapo, an African-American woman who has been kept asleep in an alien space ship along with several other survivors for 250 years after the earth destroyed in a nuclear war. Now, the aliens are calling on her to resurrect the human race.

Also Read: Heidi Klum and Tim Gunn Are Back - and Doing a Weird Dance - in Amazon's 'Making the Cut' Trailer (Video)

Born in 1947 in Pasadena, California, Butler was a distinguished science-fiction writer who became the first of her literary genre to win a MacArthur Fellowship. In addition to “Dawn,” she is known for “Parable of the Sower,” “Kindred,” the “Patternist” series, “Bloodchild” and “Fledgling.” After her death in 2006, her collected manuscripts, letters, notebooks, and photographs were donated to the Huntington Library in San Marino, California, in 2010.