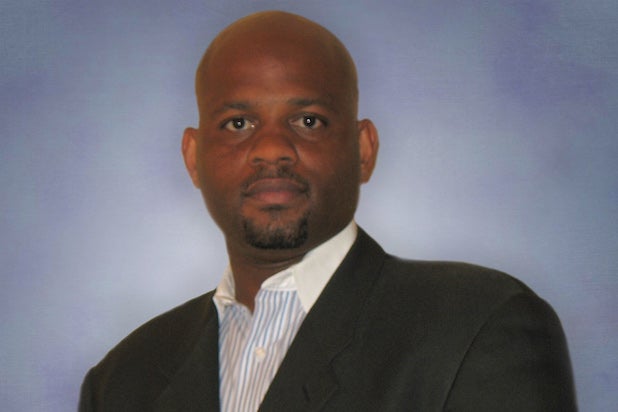 OddLot Entertainment has hired of Kevin Garrett Monroe as executive VP of business and legal affairs, it was announced Monday by co-presidents Bill Lischak and Michael Nathanson.

Monroe has held key positions in business and legal affairs at Focus Features/FilmDistrict as well as Overture/Relativity and The Walt Disney Motion Picture Group.

A graduate of Howard University and Howard University’s School of Law, Monroe began his career as an associate at Latham & Watkins; spent two years in the entertainment department at Greenberg, Glusker, Fields, Claman & Machtinger; was with Disney’s Motion Picture group for six years; worked with Overture Films for five years and most recently was senior VP of business and legal affairs at Focus Features. In addition, Monroe is an Adjunct Professor of Law at Southwestern Law School.

“With a stellar reputation, Kevin has just the right experience for us,” said OddLot CEO Gigi Pritzker. “We are looking forward to Kevin being a very important part of our senior management team.”

“I am thrilled at the opportunity to be working with such a dynamic team of industry leaders who have proven their commitment to quality and innovation.   look forward to our creating wonderful and meaningful film, television and other content together,” said Monroe.

OddLot currently has Jon Stewart‘s directorial debut “Rosewater” in theaters via Open Road. The company’s upcoming projects include the Johnny Depp movie “Mortdecai,” which Lionsgate will release on Jan. 23.