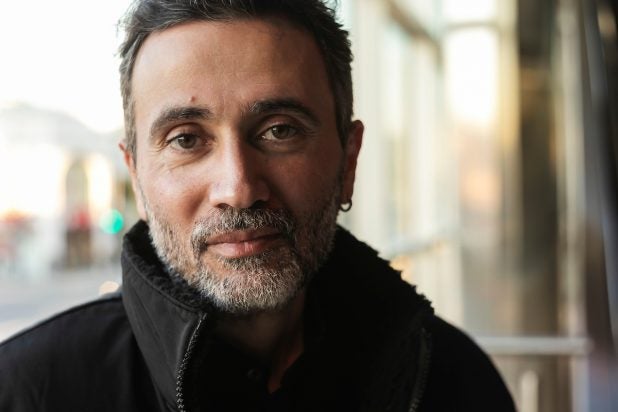 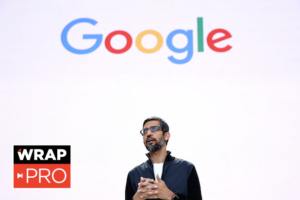 To make his Oscar-nominated documentary “Of Fathers and Sons,” director Talal Derki lived with Syrian extremists and acted like an Al-Qaeda sympathizer for two and a half years. If Derki wanted to expose the toxic patriarchy in a war-torn Middle East, he either had to pull the best acting performance of his life, or risk losing his life altogether.

“Even before the cameras started, I was playing a role,” Derki told TheWrap Editor in Chief Sharon Waxman. “This is a war on ideology, and the only way to fight it is to understand.”

All five of this year’s Oscar nominees for best documentary came together Thursday for a Q&A at TheWrap’s documentary features showcase. In attendance at the Landmark Theatres in Los Angeles was Derki, “Free Solo” producer Shannon Dill and editor Bob Eisenhardt, and “Hale County This Morning, This Evening” director RaMell Ross. Joining via Skype was “Minding the Gap” director Bing Liu, along with “RBG” directors/producers Betsy West and Julie Cohen.

“Of Fathers and Sons” focuses on a young Syrian boy who was molded since birth to follow in his father’s footsteps. For audiences to get a glimpse of an extremist’s point of view, Derki said he could only capture the father grooming his son to be in Al-Qaeda and explaining the necessity of murder by acting like he agreed with what was going on.

The result was a film that examines “how an innocent kid can become a monster,” Derki said.

The complex relationship between a father and his child is further examined in “Minding the Gap,” Liu’s film about a group of suburban skateboarders grappling with the transition to adulthood. Keire Johnson, one of the film’s subjects, expresses how he used skateboarding as a way to escape the problems he faced at home with an abusive father.

“I noticed a lot of my peers were having problems with growing up,” Liu, who shot the film in the span of five years, said. “The biggest question I went into it wanting to answer was, ‘How do we handle growing up when we don’t have the best examples at home?'”

Zack Mulligan, Johnson’s friend and a focus in the film, tells Liu that he was essentially in and out of his family home by the age of six because his parents wanted to mold him into something he didn’t want to be. Later in the film, Mulligan is seen progressively drinking more alcohol on a daily basis and losing control of his temper with his son’s mother Nina.

This idea of toxic masculinity shows up in “RBG,” a documentary about Supreme Court Justice and women’s rights champion Ruth Bader Ginsburg. She explains in the film how, early on her career as a lawyer, she had to teach her male peers in law that sex discrimination even existed. It was a hurdle that seemed near impossible, but West — the film’s director/producer — told TheWrap that she and Cohen wanted to make a film about how RBG defied the odds and opened the door for women to talk openly about their mistreatment by men.

The documentary feature nominees are back in select theaters. The 91st Academy Awards are on Sunday, Feb. 24, starting at 5 p.m. on ABC.