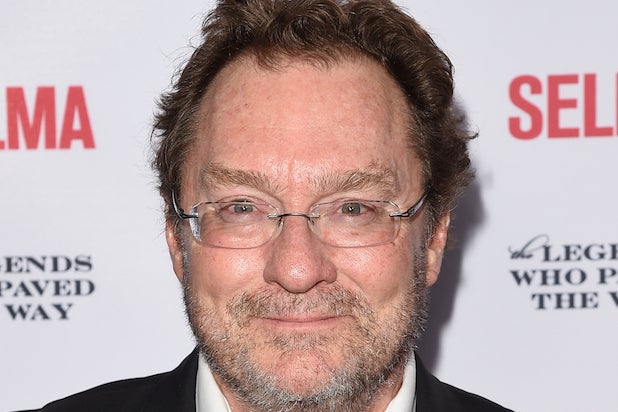 “Office Space” and “Dodgeball” star Stephen Root has been cast as Zac Efron and Adam DeVine’s father in the comedy “Mike and Dave Need Wedding Dates” from 20th Century Fox and Chernin Entertainment, TheWrap has learned.

Jake Szymanski will direct the film, which will co-star “Scott Pilgrim vs. the World” alums Anna Kendrick and Aubrey Plaza.

Andrew J. Cohen and Brendan O’Brien wrote the script, which follows two party-animal brothers who place an online ad for wedding dates, only to meet their match in Kendrick and Plaza’s characters.

Chernin Entertainment will produce “Mike and Dave” with Jonathan Levine, while 20th Century Fox executive Daria Cercek will oversee the project for the studio. Cohen and O’Brien are expected to serve as executive producers on the film, which Fox has slated for release on July 8, 2016.

Root is a prolific character actor with versatile range who has co-starred on hit cable TV dramas such as HBO’s “Boardwalk Empire” and FX’s “Justified.” After recently appearing in Ava DuVernay’s “Selma,” he’ll soon be seen in Michael Showalter’s comedy “Hello, My Name Is Doris.” A staple of Mike Judge’s work on both the big and small screens, Root has also worked with top directors ranging from Clint Eastwood and Kevin Smith to George Clooney and Grant Heslov.

Root, who can currently be seen recurring on AMC’s “Turn” and Fox’s “Brooklyn Nine-Nine,” is represented the Gersh Agency and Brillstein Entertainment Partners.