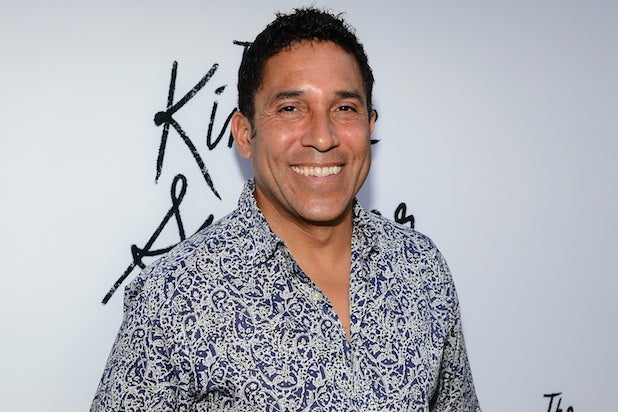 He will play a public defender and colleague to Eliza Coupe’s Nina on the single-camera comedy series. Aside from Coupe (“Happy Endings”), Nuñez joins “Better Off Ted’s” Jay Harrington.

In addition to nine seasons on “The Office,” the Emmy-winner’s television credits include FX’s “It’s Always Sunny in Philadelphia,” Comedy Central’s “Reno 911!” and “Halfway Home,” which he also created.

Produced by ABC Signature and The Mark Gordon Co., “Benched” follows Nina, a driven corporate attorney who has a very public nervous breakdown after getting passed up for an expected promotion, and finds herself working as a public defender. Harrington stars as Nina’s handsome and gambling-obsessed new colleague, Phil.

His film roles include “The Italian Job,” “Without Men,” “Language of a Broken Heart,” “Beethoven’s Big Break” and an upcoming role in “The 33” alongside Antonio Banderas and Juliette Binoche.