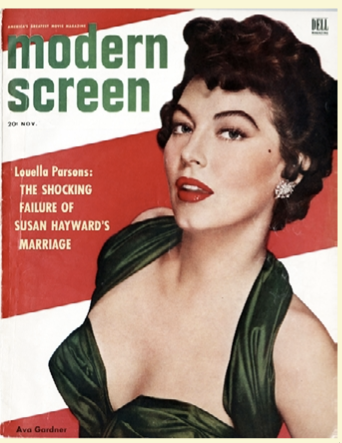 "Inside the Hollywood Fan Magazine," tracing the development of the entertainment press from the early days of film to the rise of the tabloid media in the 1970s, opened Thursday night at the University of Southern California’s David L. Wolper Center, far removed from the klieg lights.

Peppered throughout the show, which runs through July 30, are issues of such once popular and now defunct movie magazines as Photoplay and Screenland with brightly colored illustrations of cinema giants like Joan Crawford, Clark Gable and Greta Garbo.

"This shows how from entertainment’s earliest days people wanted to know more about movie stars — who they were, how they lived," film critic Leonard Maltin said in his remarks at the opening-night reception. "Later it moved into gossip, but that’s not how it started out." 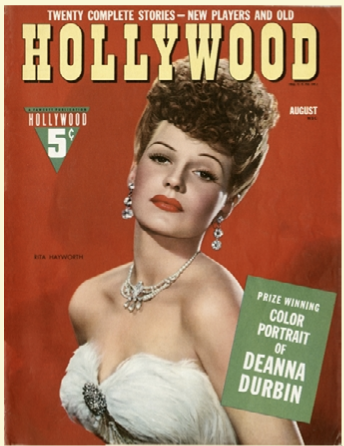 Indeed, in those early years the articles tended to be more laudatory than salacious, since the studio system at that time was operating at its zenith, maintaining firm control over what journalists could write and seeing the magazines largely as tools for self-promotion.

Typical articles included odes like "John Wayne: Super Father of the Year,"which rhapsodized about the Duke’s domestic life, or "Boys and Judy Garland," which painted the troubled star’s love life as something out of one of her Andy Hardy movies.

In perhaps the funniest example of reading between the lines, Screenland had a photo spread in the 1940s with roommates Cary Grant and Randolph Scott playing in a pool, lounging in the living room and gazing into an ice box under the title "Movie Bachelors at Home."

What was left unspoken eventually made the front page in blaring, exclamation heavy headlines, particularly as the 1960s dawned.

Of enduring fascination to movie magazine readers at that time were the love lives of Elizabeth Taylor and Jacqueline Kennedy. 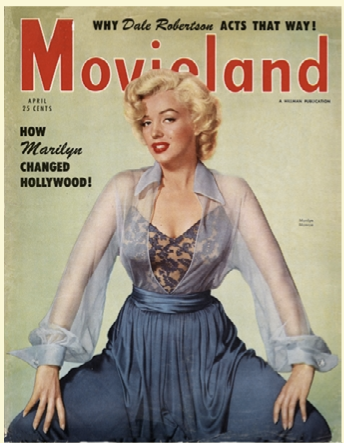 In fact, it was Taylor’s tempestuous relationship with Richard Burton that ensnared British Acadamy Award nominee Samantha Eggar, who was in attendance Thursday night.

One publication implied that the then 27 year Eggar was stealing Burton from his wife. Today, a copy of the article hangs in the bathroom of her California home, Eggar told TheWrap.

Eggar, though, feels that she had it easy compared with today’s celebs.

"You see stars like Lindsay Lohan and what they face every time they walk out of the house with the paparazzi," Eggar said. "I was there on the borderline, so I missed out. I have sympathy for them.

Also at the opening was Marsha Hunt, a star of the Paramount studio system in the 1940s. Film historian Anthony Slide, whose recent book on film magazines shares its title with the exhibition, presided over the event.

Fittingly, the exhibition concludes with the  fan magazines’ last gasps in the 1970s.

Then, in an attempt to compete with the tabloid media, the headlines became more sensational, promising rare insight into the romantic troubles of actors such as Burt Reynolds. But the brand had been diluted and the thrill seemed largely gone from the medium.

"Inside the Hollywood Fan Magazine" also includes biographical information, correspondence, and archival photos about some of major entertainment journalists of Hollywood’s golden age, including Eugene V. Brewset, Hedda Hopper, Louella Parsons and Herb Howe; as well as typewriters and cameras from the period.

Items were drawn largely from USC’s Library of Cinematic Arts, and include the scrapbooks of George Burns and Gracie Allen, Irene Dunne, and Norma Shearer.