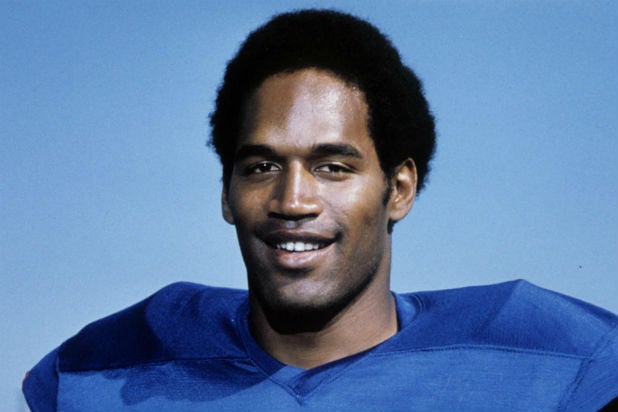 The start to the 10-hour TV movie received a 0.9 rating/4 share in the key 18-49 demographic. That Nielsen rating actually tripled the 0.3 from its lead-in.

“Made in America” ranked No. 1 among its major network competition in all four half-hours of its two-hour time slot.

The O.J. Simpson special not only ranked as the evening’s No. 1 non-sports TV program, but excluding sporting events and political debates, “Made in America” tied as the highest-rated Saturday broadcast show in the last five months among viewers 18-49.

Parts 2 through 5 of “O.J.: Made in America” premiere each night at 9 p.m. ET on ESPN this Tuesday, Wednesday, Friday and Saturday.