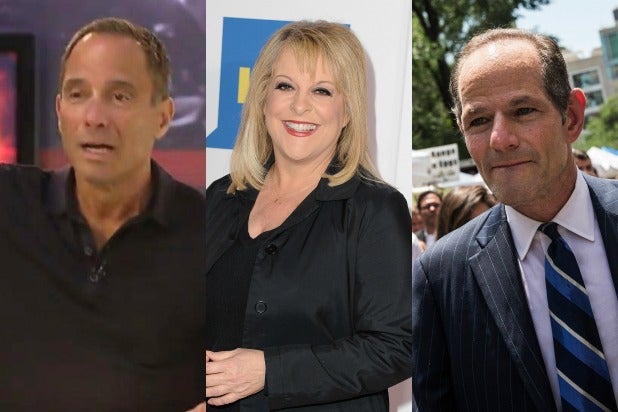 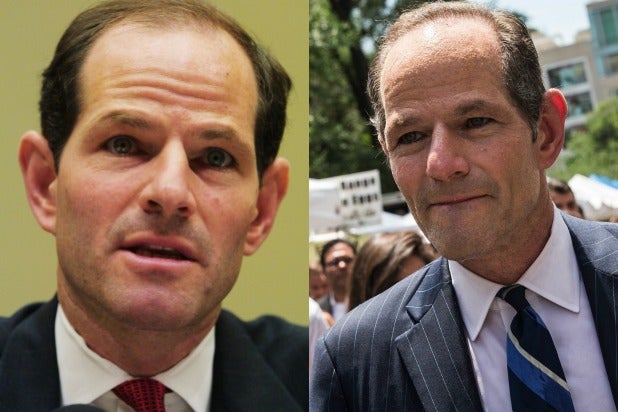 Getty Images
Eliot Spitzer When Spitzer was elected New York State Attorney General in 1999, he credited the win to his appearances on CNBC's "Rivera Live." Hosted by Geraldo Rivera, the show focused mostly on the O.J. Simpson trial. Spitzer then went on to become Governor of the Empire State in 2007, a term that ended a year later when he found himself embroiled in a prostitution scandal. In 2010, Spitzer joined CNN where he anchored a short-lived talk show with journalist Kathleen Parker. 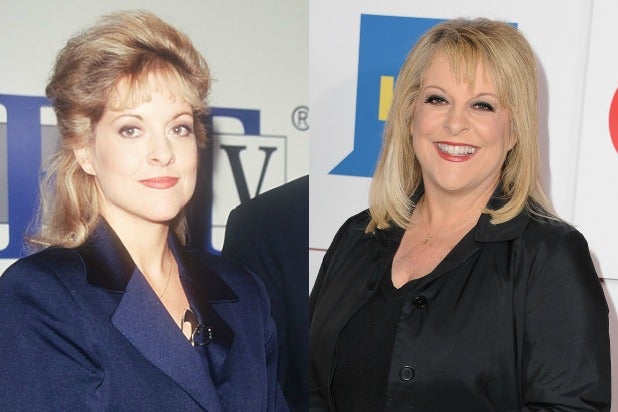 Getty Images
Nancy Grace The host of HLN's "Nancy Grace" got her big break doing commentary on legal shows just as the O.J. Simpson trial started. She later hosted her own legal show alongside Simpson's lawyer, Johnnie Cochran. Grace has been hosting her nightly celebrity news and current affairs show since 2005. 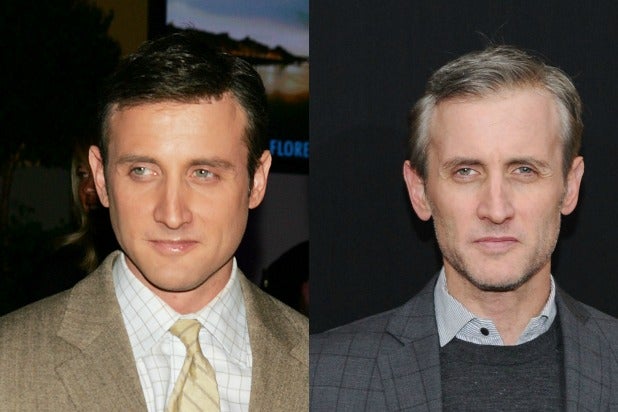 Getty Images
Dan Abrams Abrams was a reporter for Court TV when the O.J. Simpson trial started, the exposure from which helped establish him a a top legal correspondent. He now serves as the Chief Legal Affairs Anchor for ABC News, and has founded seven websites, including the popular media blog Mediaite. 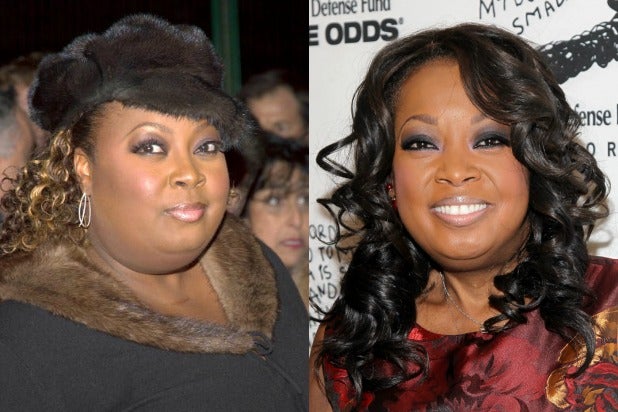 Getty Images
Star Jones A former Brooklyn prosecutor, Jones became chief legal analyst on "Inside Edition," where she led the coverage of the Simpson murder case. She was the only reporter to interview OJ during his civil trial. Jones later joined the original cast of ABC daytime talk show "The View," from which she was fired after nine seasons following a public feud with executive producer Barbara Walters. Today Jones is working on VH1 drama "Satan Sisters," based on her book about five female hosts of "The Lunch Hour." 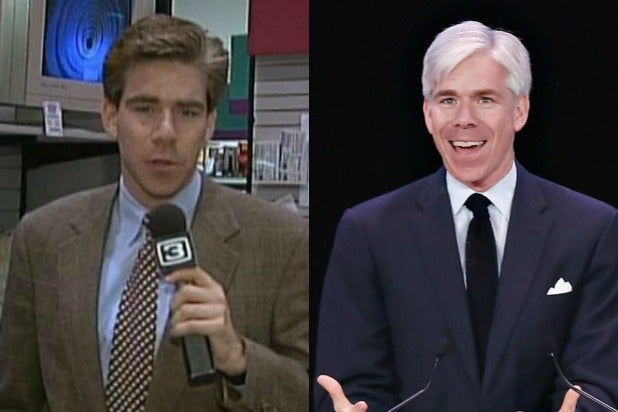 Getty Images
David Gregory As a young NBC reporter, Gregory often subbed for Geraldo Rivera as the host of his CNBC show "Rivera Live." He eventually went on to become moderator of NBC's Sunday morning juggernaut "Meet the Press." But after a drop in ratings he was replaced with current moderator Chuck Todd. In March, CNN announced Gregory would become a political analyst for the network. 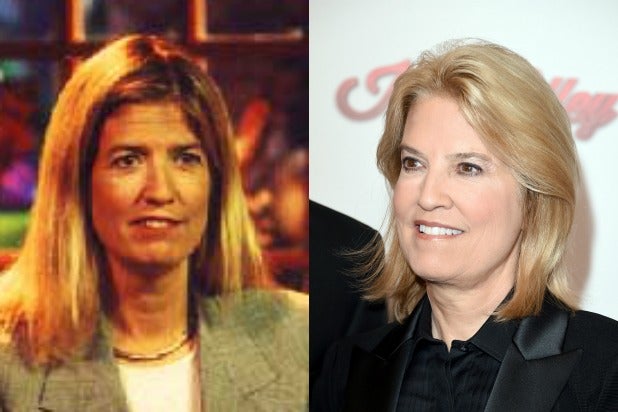 Getty Images
Greta Van Susteren Van Susteren appeared regularly on CNN as a legal analyst during the Simpson murder trial, eventually getting her own show on the network. "Burden of Proof" followed the Simpson civil trial on a daily basis, something for which Van Susteren has since expressed regret. Since 2002, she has been hosting "On the Record w/ Greta Van Susteren" on Fox News. 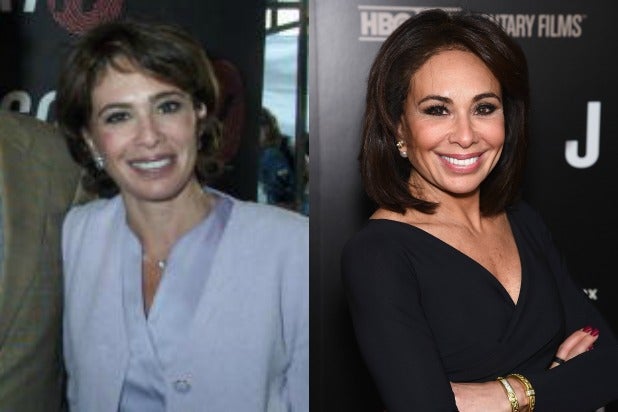 Getty Images
Jeanine Pirro Pirro got her jumpstart as a talking head during the Simpson trial, becoming a regular on "Larry King Live" and "Rivera Live." She was on so often, a 2000 New York Times article called her "ubiquitous." Today Pirro, a former prosecutor, judge and New York elected official, is the host of "Justice with Judge Jeanine" on Fox News and serves as a contributor NBC's "Today" show. 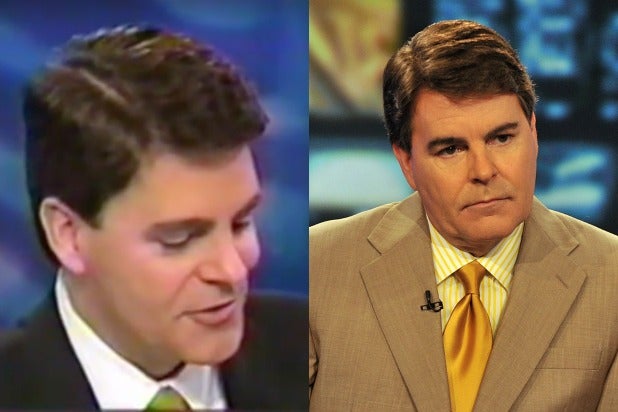 Getty Images
Gregg Jarrett A former San Francisco trial attorney, Jarrett turned to television in 1985, anchoring the news for ABC and NBC affiliates in Maryland. He later joined Court TV where he became the main anchor for the Simpson murder trial on location in Los Angeles in 1995. Jarrett has been an anchor on Fox News since 2002. 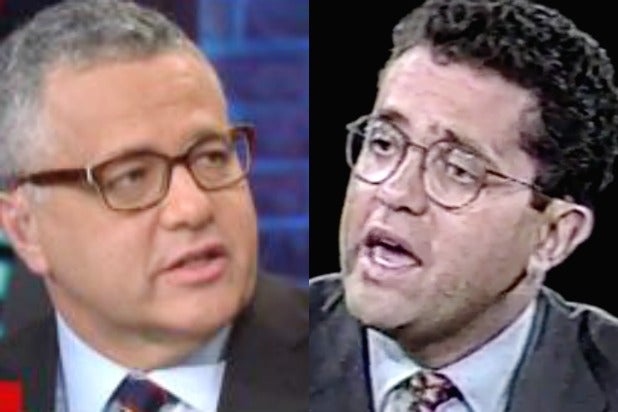 CNN/Court TV
Jeffrey Tobin A lawyer, author and legal analyst for CNN and The New Yorker, Toobin broke the story that O.J. Simpson's legal team planned to play "the race card" by accusing Det. Mark Fuhrman of planting evidence. He went on to receive a 2000 Emmy Award for his coverage of the Elián González custody saga. And, oh yeah, FX's "The People vs. O.J. Simpson: American Crime Story" is based on his book. 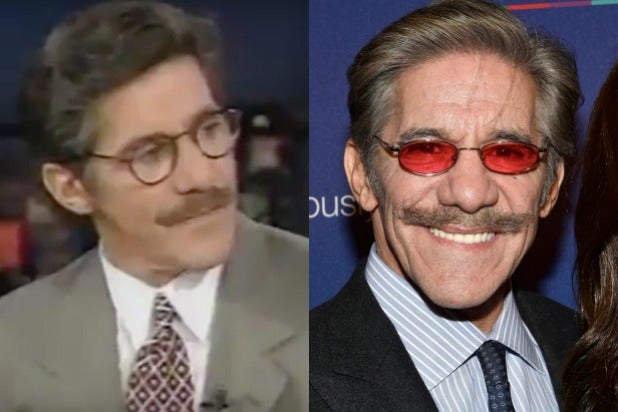 CNBC/ Getty Images
Geraldo Rivera Geraldo was already a household name before the Simpson story broke. But when the Trial of the Century began, he turned his nightly CNBC legal show, "Rivera Live," into the O.J. Simpson show, restoring his journalistic credibility after years in the Wild Wild West of daytime TV. Rivera continued covering the Simpson saga even during the years between the criminal and civil trials, establishing himself as the go-to guy for all things Simpson. His coverage of the civil trial verdict set an all-time CNBC ratings record for the the fledgling business network in 1997. In 2001, Rivera moved to Fox News. 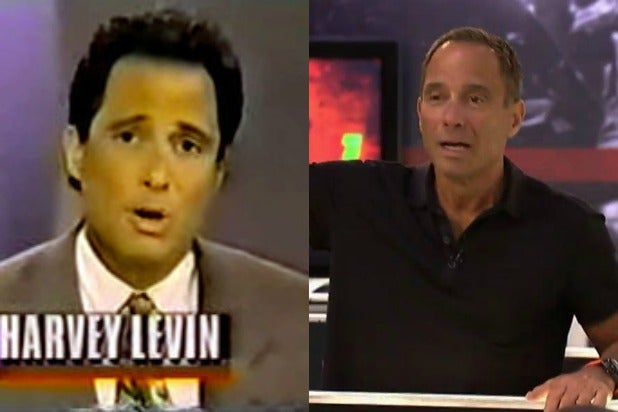 Harvey Levin Levin was a young TV reporter for KCBS TV in Los Angeles when he shot to prominence thanks to coverage of the Simpson murder case. In 2005, He launched celebrity gossip site TMZ, which last month recorded 18.4 million unique visitors.
x
Looks like you're enjoying reading