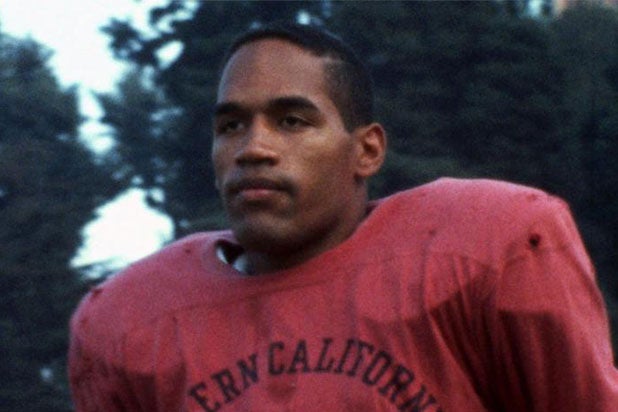 Whether or not O.J. Simpson is allowed to leave the state of Nevada following his October release from prison remains to be seen, but there’s one place in Southern California he’s certainly not welcome either way.

“Right now with USC, what the administration and the athletic department have said is, no, O.J. will not be a part of our functions,” University of Southern California head football coach Clay Helton told the New York Post.

Helton added that he would be “cordial” if he met the college’s former star tailback, however.

Also Read: OJ Simpson Already Has a Job Offer -- at a Brothel

When asked about Simpson’s potential presence at a team practice, Helton stuck to his guns.

“That’s been the statement,” he reiterated.

Simpson’s No. 32 college jersey remains retired and on display at USC’s home stadium. A copy of his Heisman Trophy from 1968 is also on display.