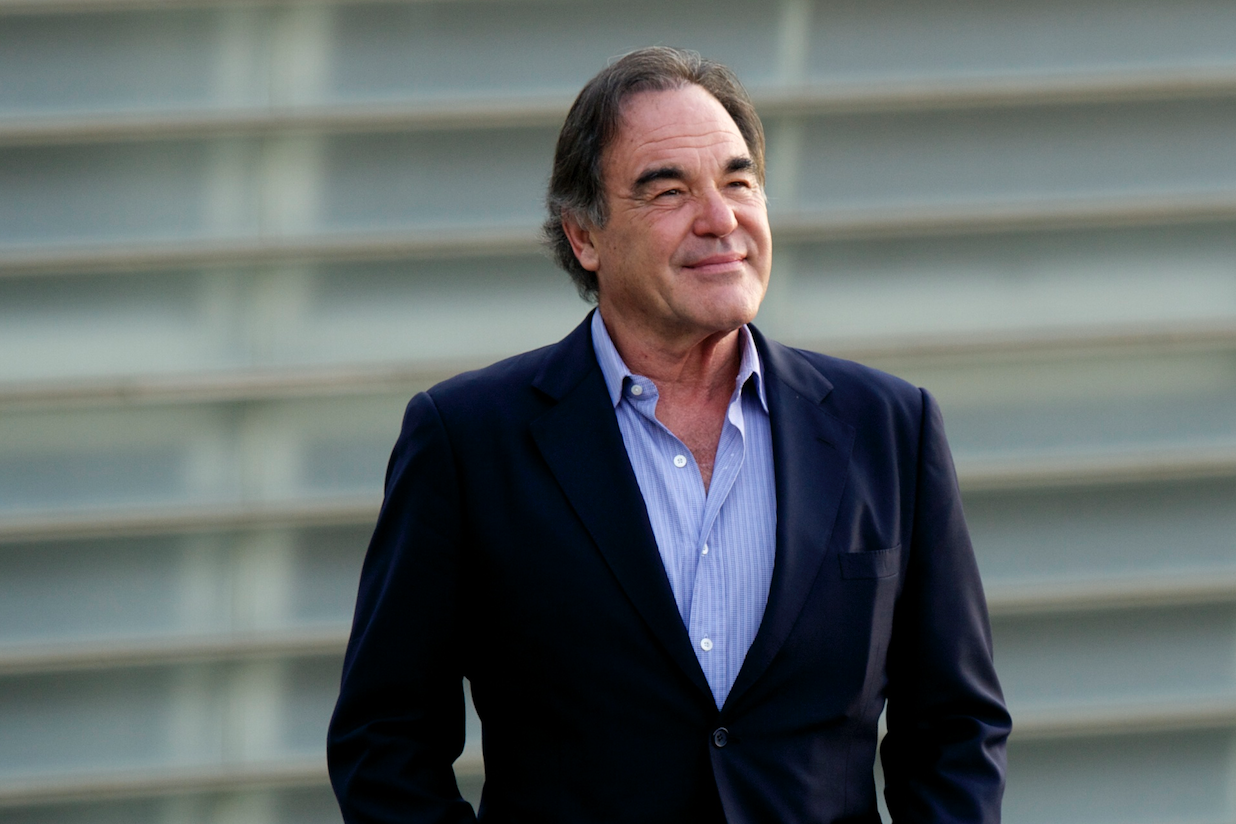 The news comes as the country prepares to honor the Civil Rights leader’s life this weekend as part of a national holiday honoring his memory.

TheWrap broke the news last fall that Jamie Foxx was in talks to play King with Stone in negotiations to direct for DreamWorks and Warner Bros.  Plans have apparently changed.

“Sad news,” Stone tweeted. “My MLK project involvement has ended. I did an extensive rewrite of the script, but the producers won’t go with it.”

He said his script dealt with King’s infidelity and conflicts within the non-violent movement he spearheaded. The Oscar-winning director and screenwriter said his biopic would have charted “… King’s spiritual transformation into a higher, more radical being.”

He went on to say that the King estate and the “respectable” black community would not approve his take on the Civil Rights icon.

“They suffocate the man & the truth,” Stone tweeted.

Representatives for Stone, Warner Bros. and DreamWorks did not immediately respond to requests for comment.

Stone has generated controversy and praise in equal measure in a decades-long career that has included such award-winning films as “JFK,” “Platoon” and “Born on the Fourth of July.” His most recent feature film, “Savages,” examined the illegal drug business.

Hollywood has struggled to bring a picture about King’s life and times to the screen for years.  Paul Greengrass and Lee Daniels are among the prominent directors who have flirted with dramatizing the “I Have a Dream” orator’s story. What made Stone’s attempt seem more promising than others, and what might have ultimately doomed it, is it had the support of the King family.