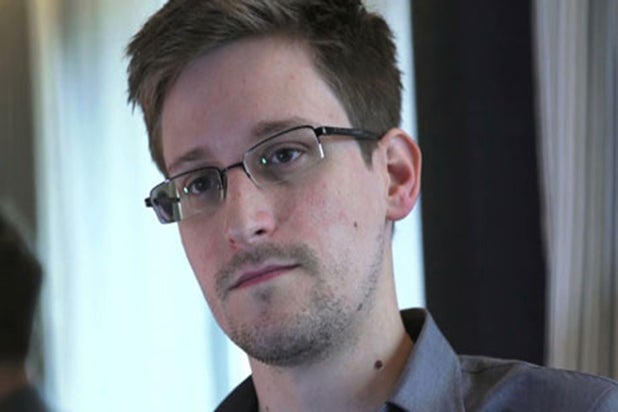 Wild Bunch is set to begin shopping the project to buyers at AFM this week, while the biopic starring Joseph Gordon-Levitt as the famous NSA whistleblower will begin production in Germany in January.

Also read: ‘Citizenfour’ Review: Edward Snowden Doc Is One of the Year’s Most Unsettling Thrillers (Video)

The film is based off of the novel “Time of the Octopus,” by Snowden’s lawyer Anatoly Kucherena, which tells a story similar to Snowden’s own, as well as “The Snowden Files: The Inside Story of the World’s Most Wanted Man,” by Luke Harding, a journalist for the Guardian.

Stone’s film isn’t the only Snowden project coming to the big screen.