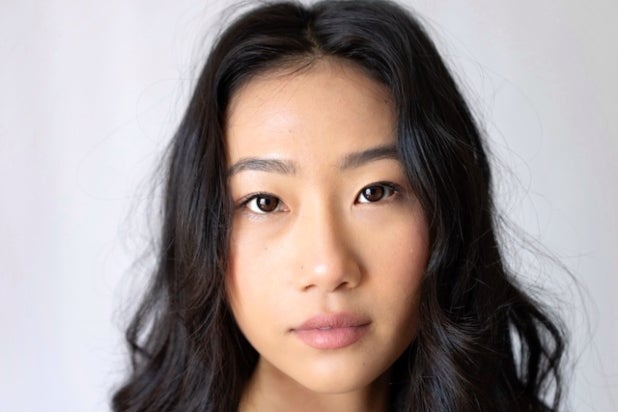 The CW has cast Olivia Liang as the female lead in the pilot of its upcoming “Kung Fu” reboot.

Liang, known for playing Alyssa Chang on “Legacies” and for appearances in Hulu’s “Into the Dark: Crawlers,” “Grey’s Anatomy” and “One Day at a Time,” will play Nicky Chen in the upcoming CW project.

A new take on the 1972 series starring David Carradine, the project moved from Fox to The CW in November. At that time, “Blindspot” alum Christina M. Kim took over as writer for “Sleepy Hollow’s” Albert Kim, who was originally attached.

Here is the official description for the reboot:

“A quarter-life crisis causes a young Chinese-American woman, Nicky Chen, to drop out of college and go on a life-changing journey to an isolated monastery in China. But when she returns to find her hometown overrun with crime and corruption, Nicky uses her martial arts skills and Shaolin values to protect her community and bring criminals to justice — all while searching for the assassin who killed her Shaolin mentor and is now targeting her.”

The original “Kung Fu,” created by Ed Spielman, ran for three seasons between 1972 and 1975 on ABC. A follow-up series, titled “Kung Fu: The Legend Continues” with Carradine reprising his role, ran in syndication from 1993 to 1997.

Deadline was the first to break the news of Liang’s casting.