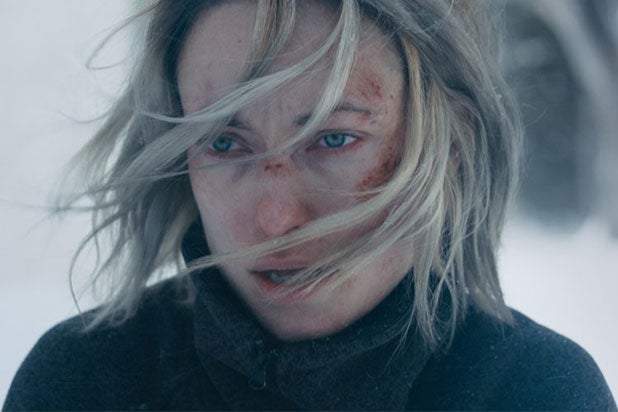 Olivia Wilde’s “A Vigilante” has sold to Saban Films, along with DirecTV, at the Toronto International Film Festival.

The film first premiered at the SXSW Film Festival in March, and was nominated for a SXSW Gamechanger Award.

“Olivia plays a badass vigilante which is refreshing and relevant while also shining a much-deserved light on domestic abuse,” Saban Films CEO Bill Bromiley said in a statement. “This role shows a side of Olivia that we haven’t seen before and audiences will love.”

“A Vigilante” will be released theatrically by Saban in the first quarter of 2019 and will have a one-month exclusive window on DirecTV first.

Bill Bromiley and Jonathan Saba negotiated the deal for Saban Films, with Endeavor Content on behalf of the filmmakers.  Highland Film Group is representing international rights.

Saban Films continues to be active in the acquisition and distribution space, since launching in 2014. The company most recently landed Ludwig and Paul Shammasian’s “Romans” starring Orlando Bloom.