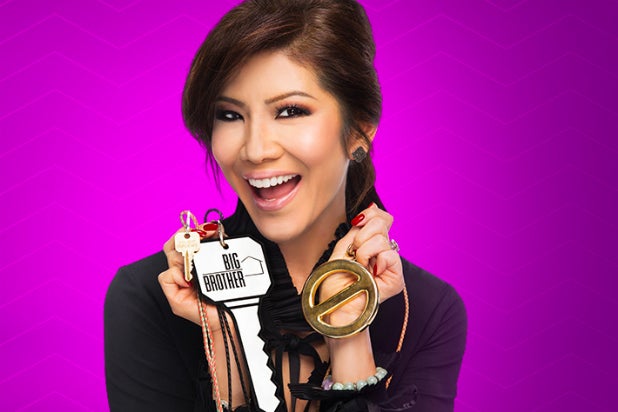 At this point, it should come at no surprise that NBC topped primetime with its Pyeongchang Olympics — but who picked up Wednesday’s scraps? That would be second-place CBS, which won the ratings silver medal with “Celebrity Big Brother” and “The Amazing Race.”

Its worth pointing out here that Fox, which tied for first last week, ran reruns last night.

NBC was first in ratings with a 4.0 rating/16 share in the advertiser-coveted 18-49 demographic and in total viewers with an average of 17.1 million, according to preliminary numbers. The Winter Games aired throughout primetime, with men’s alpine skiing events on the broadcast channel.

Fox and ABC tied for third in ratings, both with a 0.6/2. Fox was third in total viewers with 2.7 million, ABC was fourth with 2.5 million.

The CW was seventh in ratings with a 0.2/1 and in viewers with 730,000. A pair of Valentine’s Day specials combined for those lackluster Nielsen numbers.