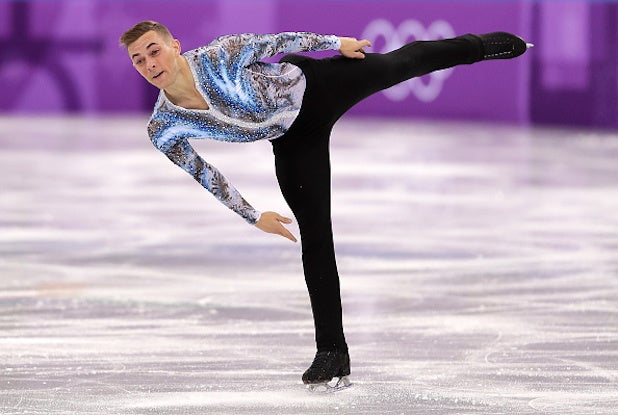 With the Winter Olympics, NBC just (ice) danced its way to a primetime ratings win on Sunday.

NBC was first in ratings with a 5.1 rating/18 share in the advertiser-coveted 18-49 demographic and in total viewers with an average of 21.3 million, according to preliminary numbers. The Pyeongchang Games ran throughout primetime.