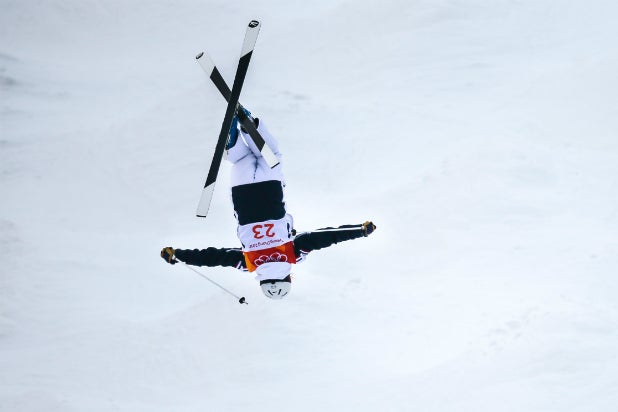 Read the Olympics overnight ratings here, where the numbers are time zone adjusted and include NBC Sports Network’s Nielsen results.

NBC was first in ratings with a 3.3 rating/13 share in the advertiser-coveted 18-49 demographic and in total viewers with an average of 14.5 million, according to these preliminary numbers. It was the Olympics all night over there.

ABC and Fox tied for second in ratings, both with a 1.3/5. ABC was third in total viewers with 5.1 million viewers, Fox was fourth with 4 million.

For Fox, “The Four” finale was the only show on its schedule, averaging those aforementioned numbers over the course of two hours.

The CW and Univision tied for fifth in ratings, both with a 0.5/2. The CW was fifth in total viewers with 1.6 million, Univision was sixth with 1.5 million.

Telemundo was seventh in ratings with a 0.4/2 and in viewers with 1.1 million.