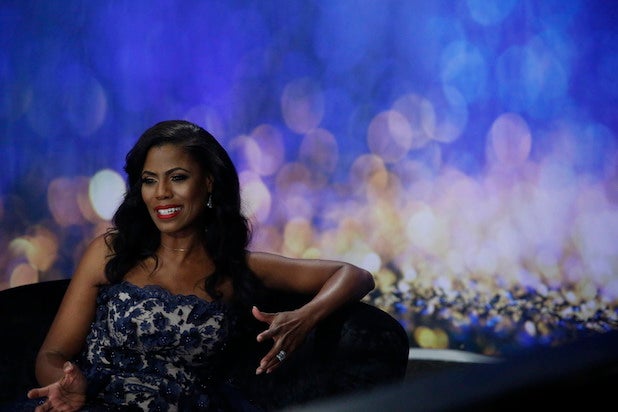 Omarosa Manigault has a new platform to air her grievances about the Trump administration and she’s working it. On Monday’s episode of “Celebrity Big Brother,” the former White House aide told her fellow houseguests that while they think Donald Trump is far from the ideal president, his VP Mike Pence would be an even worse option.

“Can I just say this? As bad as y’all think Trump is, you would be worried about Pence,” Manigault told her housemates on the CBS reality series.

“We would be begging for days of Trump back if Pence became President, that’s all I’m saying,” Manigault added. “He’s extreme.”

The former “Apprentice” contestant also told her captive audience (in the house and at home) that she isn’t a fan of Pence’s religious beliefs.

“I’m Christian, I love Jesus,” she said, adding, “but he thinks Jesus tells him to say things — I’m like, ‘Jesus didn’t say that.’ Scary.”

Manigault left her position in the Trump administration last December.