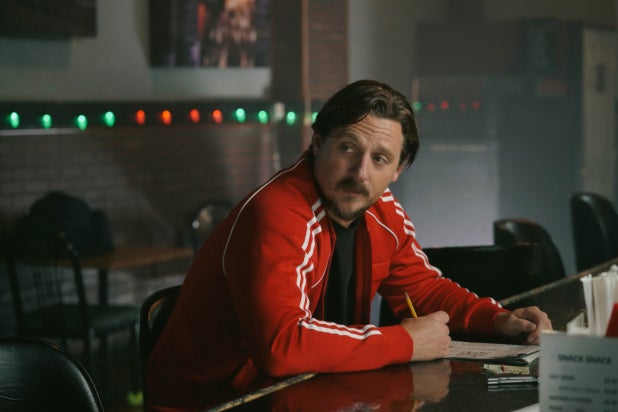 CBS All Access has decided to cancel the mystery-thriller “One Dollar” after just one season.

The scripted drama, which first debuted back in August, becomes the first to get the axe from the CBS subscription-based service since its launch in 2014.

“While ‘One Dollar’ won’t be coming back for another season, we’re incredibly proud of its artistically presented 10-episode story, which will continue to be available for streaming on the service and for future audiences to discover,” said Julie McNamara, executive vice president, original content for CBS All Access. “We thank the tremendous creative team, Craig Zobel, Matt DeRoss, Alexandre Dauman, Graham Gordy and Jason Mosberg, and the wonderful cast for their hard work and dedication to this series, as well as our viewers for following ‘One Dollar’s journey.”

Also Read: CBS All Access Orders True-Crime Drama 'Interrogation' - and It Has an Unusual Release Schedule

“One Dollar” launched Aug. 30 and was created by Jason Mosberg and starred John Carroll Lynch, Philip Ettinger and Nathaniel Martello-White.

A mystery set in a small rustbelt town in post-recession America, the series followed a one-dollar bill as it changed hands and connected a group of characters involved in a shocking multiple murder.

In addition to the ongoing series “Star Trek: Discovery,” “The Good Fight,” “Strange Angel,” “Tell Me a Story” and “No Activity,” CBS All Access also has Jordan Peele’s upcoming “Twilight Zone” reboot, a Patrick Stewart-led “Star Trek” series and the true-crime drama “Interrogation” in the works.