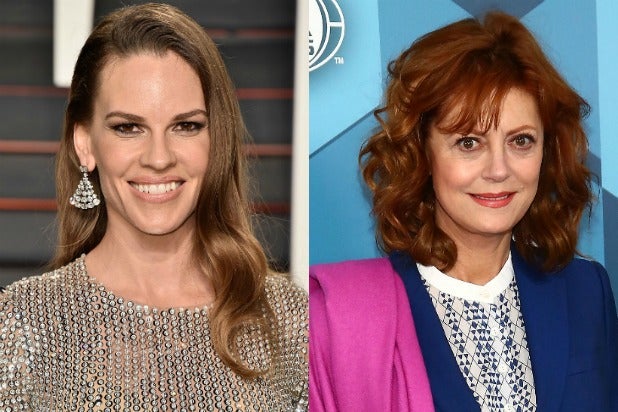 The animated film is directed by Canadian filmmaker Aaron Woodley.

Open Road Films has set a theatrical release date for “Spark” on April 14, 2017.

Also Read: Blake Lively, Jason Clarke Drama 'All I See Is You' Picked Up by Open Road Films

Open Road Films will distribute “Spark” in theaters in the U.S. with Double Dutch International handling worldwide sales except for China and Korea.

From a screenplay by Doug Hadders, Adam Rotstein and Woodley, “Spark” contains elements of and inspiration from the 16th-century Chinese novel “Journey to the West.”

The movie follows the space adventures of a teenage monkey, Spark (Jace Norman, the star of one of Nickelodeon’s top shows “Henry Danger”), and his friends as they embark on a mission to save their planet from the dictatorship of a tyrannical general who took over the Kingdom of Bana.