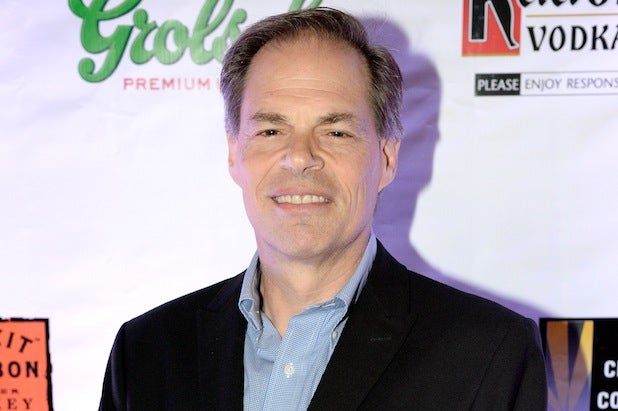 Tom Ortenberg is exiting Open Road Films, the company where he served as founding CEO, an individual with knowledge of the situation told TheWrap.

Ortenberg will remain in his post until the end of the year to help with the transition in management.

“I could not be more proud of the company that I built along with our partners at AMC and Regal and the outstanding team that has led Open Road to some truly remarkable accomplishments,” Ortenberg said in a statement. “As I depart, I know that the company is in great hands with Rob Friedman and I am certain that the future will be bright for him and the entire organization.”

“Tom has been an essential part of Open Road’s growth and success over the years,” added Friedman. “His leadership and legacy has created a foundation that will allow Global Road to evolve into a preeminent global content studio. We are appreciative of all of his efforts and his support as he transitions out of the company.”

Open Road Films was co-founded by AMC Theatres and Regal Entertainment in 2011.

Ortenberg led the indie production company through various hit films, including the 2015 Oscar winner”Spotlight” as well as “The Nut Job,” “Nightcrawler,” “Mother’s Day” and “The Grey.”