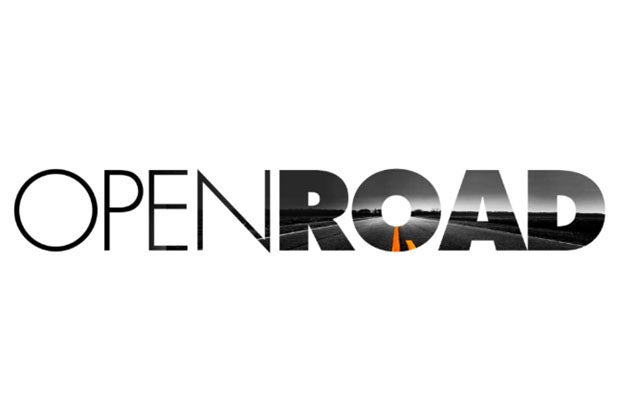 Open Road Films and Crystal City Entertainment/Boundary Stone Films have struck a multi-picture development financing pact for all of Open Road’s own productions over the coming years.

Two-to-four films a year are expected to be developed through the deal, with each film getting a wide domestic release via Open Road Films. Open Road International and its partner, Film Nation, will handle foreign sales

“Led by Tom Ortenberg, Open Road Films has a fantastic track record and a top notch team in motion picture marketing and distribution. We are confident that backing their productions in the earliest stages is a smart investment for our companies,” Pinchot said.

“We are delighted to be joining forces with the teams at Crystal City Entertainment/Boundary Stone Films,” Ortenberg added. “Their development financing investment will lay a strong foundation for future projects.”

The deal was negotiated by Open Road’s Ortenberg and Elliott Kleinberg with Pinchot for Crystal City Entertainment and Schacknies for Boundary Stone Films.

Crystal City Entertainment/Boundary Stone Films have partnered on several projects and funds in the past few years. They are partners on “Coach Willie,” produced by Gulfstream Pictures; “Van Cliburn,” produced by Temple Hill and starring Ansel Elgort; and a slate of films with Cross Creek Pictures. CCE’s past credits include George Clooney‘s “The Ides of March” and “Lee Daniels‘ The Butler.”