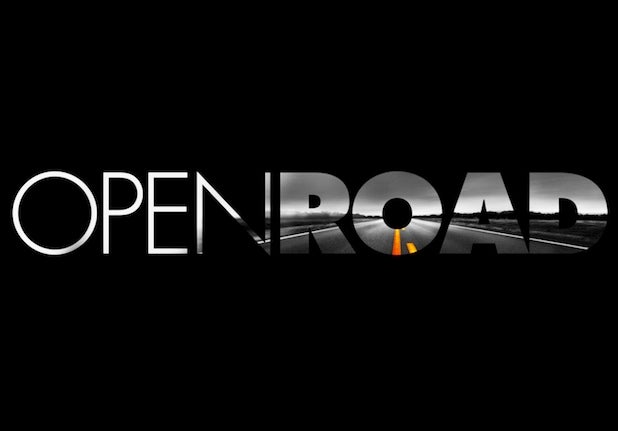 Set in the 1940s, “Little Boy” follows a 7-year old boy who is willing to do whatever it takes to end World War II so he can bring his father home. The story reveals the love a father has for his little boy and the love a son has for his father. Seven year-old newcomer Jakob Salvati plays the little boy, while the all-star adult cast includes Emily Watson, Tom Wilkinson and Kevin James, as well as Ben Chaplin, Michael Rapaport, Cary Tagawa, Ted Levine, David Henrie and Eduardo Verastegui.

“This film is beautiful and emotionally resonant about a little boy’s love for his father,” said Downey and Burnett. “The movie shows the simplicity and single minded focus of a 7-year old boy who simply wants his dad to come home. This little boy moves mountains. It is a story that will resonate across all cultures and audiences.”

“Little Boy” was directed by Alejandro Monteverde, who also co-wrote it with Pepe Portillo.