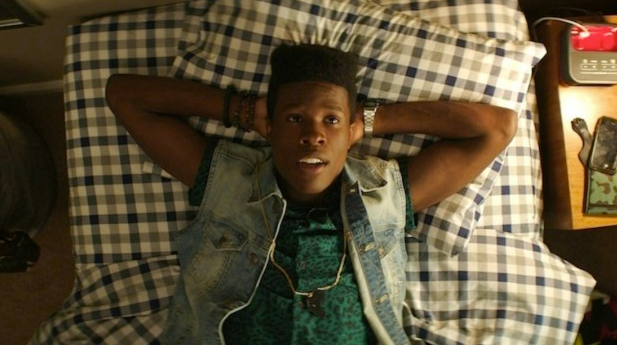 Open Road has set a release date for its $7 million Sundance acquisition, “Dope.” The urban comedy will open nationwide on June 12, 2015.

Rick Famuyiwa wrote and directed the film, which premiered at 2015 Sundance Film Festival on Saturday and sent audiences into a voracious applause.

As TheWrap previously reported, Fox Searchlight and The Weinstein Company both pursued the project, but ultimately Open Road won the rights for a healthy sum.

Shameik Moore stars as Malcolm in the coming-of-age comedy, a young man tasked with juggle his many academic pursuits while also trying to survive in a tough Los Angeles neighborhood. His character eventually winds up getting invited to an underground party, prompting an unbelievable evening of discovery and adventure.

Watch TheWrap’s interviews with the cast of “Dope” here.