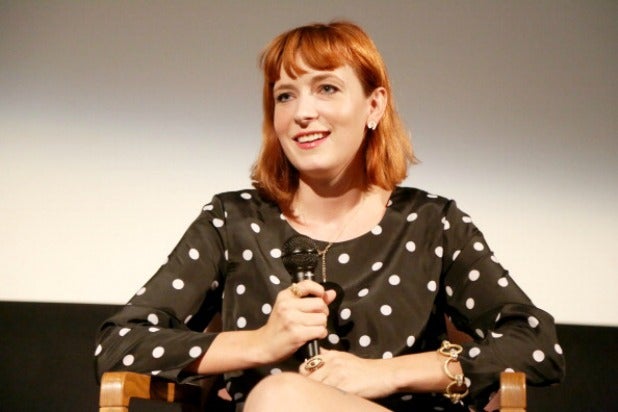 Oprah Winfrey and Diablo Cody are teaming up to develop an HBO comedy based on the book “Moody Bitches” by Dr. Julie Holland.

HBO’s logline for the show says it “exposes the truth about the drugs you’re taking, the sex you’re not having, the sleep you’re missing and what’s really making you crazy.”

The show marks the first collaboration between the actress, talk show host and OWN CEO and Cody, the Oscar winning screenwriter of “Young Adult” and “Juno.”

Cody collaborated with Winfrey’s “The Color Purple” director Steven Spielberg on the Showtime series “The United States of Tara,” which he executive produced and she created.