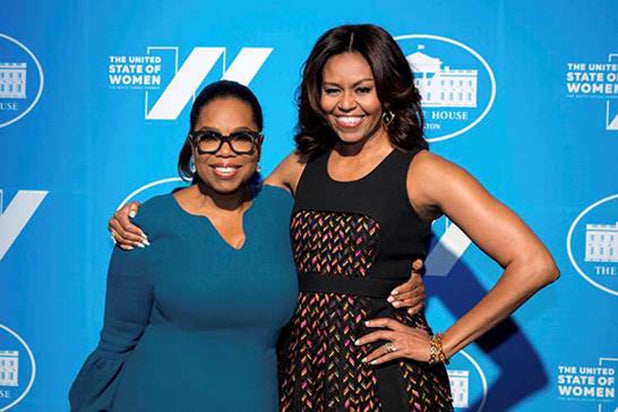 Oprah will interview First Lady Michelle Obama for the last time inside the White House in a new special for CBS, the network announced Monday.

In the special, to be taped later this month, Winfrey speaks to the First Lady for her final one-on-one interview inside the White House. During this exclusive interview in the First Family’s private residence, topics will include details about life at 1600 Pennsylvania Avenue and her eight years as First Lady of the United States, the legacy she’ll leave behind and her plans for the future.