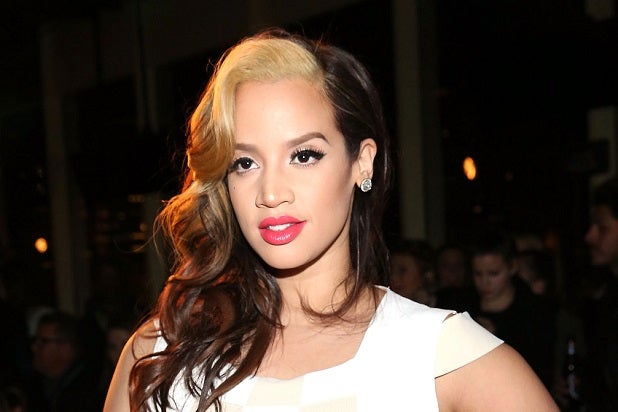 Dascha Polanco’s legal issues have once again been confined to the small screen.

“Orange Is the New Black” star Polanco has struck a deal with prosecutors after allegedly punching a teen girl last year.

Polanco, who plays Dayanara Diaz on the Netflix women-in-prison series, must stay out of trouble for six months, at which point her case will be dismissed and sealed, an individual familiar with the case told TheWrap.

An order of protection has also been issued in the case.

Polanco was accused of punching and pulling the hair of 17-year-old Michelle Cardona.

Prosecutors determined that an adjournment of Polanco’s case was the proper course after finding that Cardona suffered only superficial abrasions and bruising. A review of the phone records for Polanco, Cardona and Polanco’s fiancé was also conducted.

Cardona was informed of the deal and agreed to it.

Polanco’s attorney, Gerald B. Lefcourt, asserted that Polanco had been targeted by an extortion scheme.

“It is clear to us that the so-called victim was motivated by the prospects of a payday.  She devised a plan to have Ms. Polanco pay her to withdraw the charges, which was furthered by a campaign of harassment directed at Ms. Polanco and her family and jeopardized their safety,” Lefcourt said. “Fortunately, we had irrefutable evidence of the complainant’s misdeeds on tape, including her extortion attempts, which was provided to the District Attorney’s Office.

“Ms. Polanco is delighted to be able finally to put this matter behind her and refocus her energies on her family, and her career,” Lefcourt added.