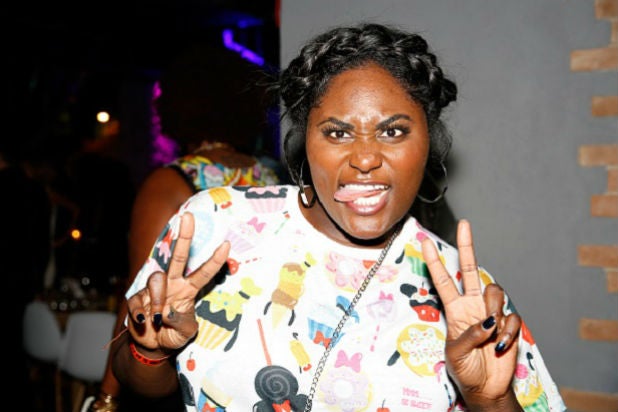 Taystee is coming to Broadway.

“Orange Is the New Black’s” Danielle Brooks will play Sofia this November in the revival of “The Color Purple” alongside Jennifer Hudson and Cynthia Erivo. All three women will be making their Broadway debuts in the production.

A graduate of The Juilliard School, Brooks rose to stardom with her role Tasha “Taystee” Jefferson in the hit Netflix series, also scoring roles on HBO’s “Girls” and the upcoming Sony animated film “Angry Birds.”

Also Read: 'OITNB' Star Danielle Brooks on Baltimore Unrest: 'These Are Kids That Want to Be Heard' (Video)

Based on the Pulitzer Prize-winning novel of the same name by Alice Walker, “The Color Purple” was adapted for stage by Marsha Norman, with music and lyrics by Brenda Russell, Allee Willis and Stephen Bray.

Also Read: 'Orange Is the New Black' Season 3 Trailer: Alex Is Back and #SorryNotSorry (Video)

Previews will begin on Broadway at the Bernard B. Jacob’s Theatre November 9, with opening night set for  December 10.