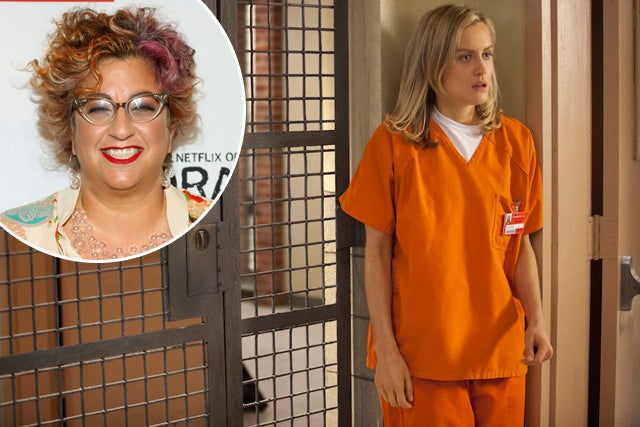 Netflix just handed out a season renewal to its fourth original series, "Orange Is the New Black," more than a week before it premieres July 11.

"Look, it works for me," showrunner Jenji Kohan said on a press call on Tuesday. "I think it’s terrific, and I think it shows, at least in my case, that Netflix has balls. They were just like, ‘We like it, we believe in it, we’re going to pick it up.’ I’m just grateful. I think it’s awesome."

It certainly isn't unheard-of nowadays for a network to renew a series before it has even premiered. Starz renewed "Boss" and "Spartacus" about a month before they aired — a move meant to show confidence in a show and hopefully stoke interest in viewers.

Also read: 'Orange Is the New Black Renewed Ahead of Series Premiere

"It's very flattering," said Kohan, whose show "Weeds" ran on Showtime for eight seasons. "This is what we dream of: getting to do what we do."

Kohan describes the process of creating Season 1 in harried terms. "We were just sort of trying to craft our episodes and get it to the countdown," she said.

Though, for Season 2, she hopes to change up the process. "I’d like to think about it a little more on Season 2 — but not too much because it worked before," she explained.

"It might be fun to take a closer look at how the previous episode ends and how that end relates to the beginning of the next episode," she said. "We’re also talking a lot in the room about planting seeds that can grow over the course of the season knowing that people might be watching them in bulk. Sort of bury some Easter eggs and let people find them later on."

"Orange Is the New Black" tells the story of engaged Brooklyn resident Piper Chapman (Taylor Schilling), whose decade-old relationship with drug-runner Alex (Laura Prepon) results in her arrest and 15-month long detention in a federal penitentiary.

And though the character's sentence can end, Kohan appears unfazed by the prospect of making the series last beyond its imminent second season.

"I feel confident that we can stretch this s— out forever," she said. "As long we’re interested in these characters and stories. It’s prison, we can make the rules."