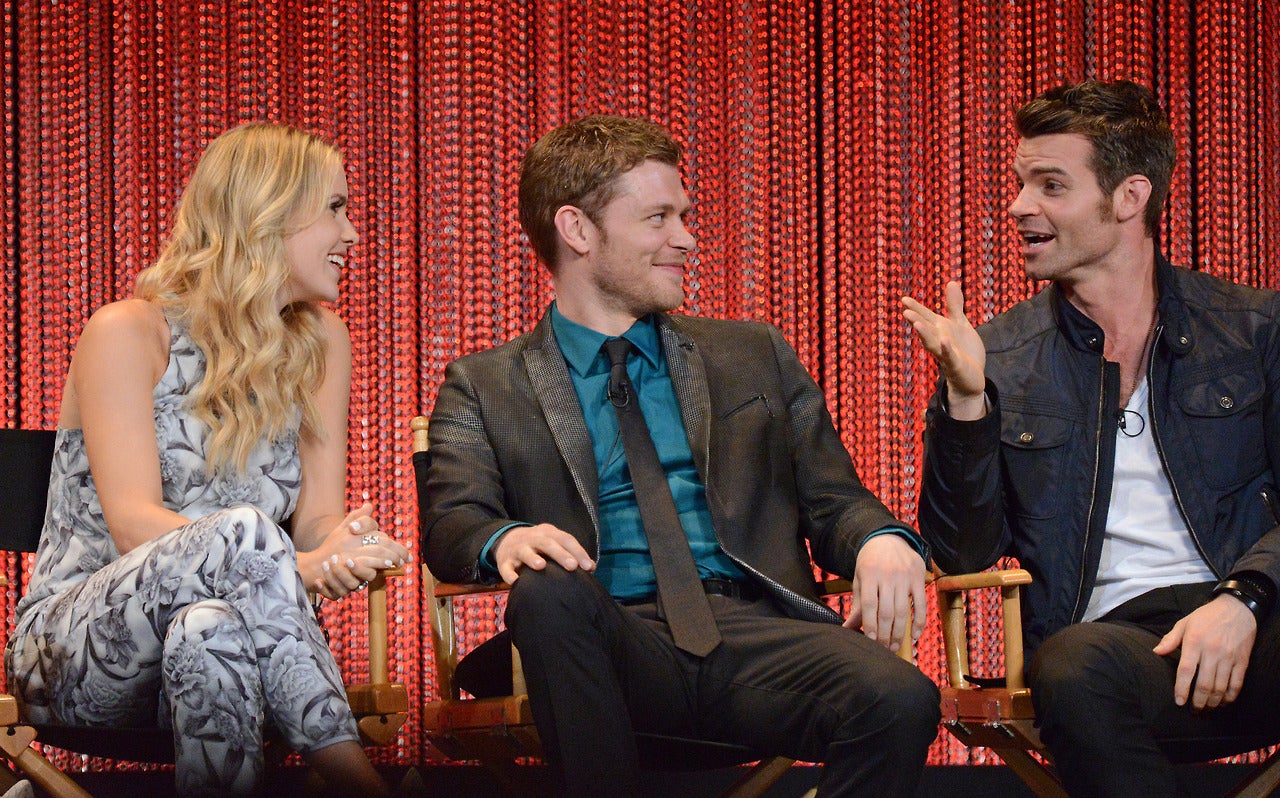 Executive producers and star Claire Holt of The CW’s “Originals” addressed the actress’s exit from the series during PaleyFest on Saturday at L.A.’s Dolby Theater.

Holt said that it was her choice to leave and not that of the writers and producers. She did, however, say that she considered the departure a “temporary hiatus.”

“I just wanted to make it clear to everyone that these incredibly talented writers did not run out of story,” Holt said. “I wasn’t pushed out, I didn’t quit midseason. This was something that we discussed from the start and I completed my initial commitment and I made a life choice not a career choice.”

She continued, “It was so tough for me and it really was a toss up right to the very end. And even having this small space that I’ve had, I’ve realized that I’m so not ready to let go of the Mikaelsons. And, so I hope that there are many more stories to tell.”

As TheWrap first reported, Holt’s character was written off the show on an episode that aired on March 11.

Although the actress said it was her decision to leave the show, individuals with knowledge of the situation told TheWrap that producers had decided that Rebekah’s storyline was advancing in such a way that the character was no longer needed in a series regular capacity, though she may return as a guest star in the future.

On her last episode, Rebekah left New Orleans after a dangerous confrontation with brother Klaus (Joseph Morgan), which ended with him granting her freedom from the ties that bind her to the family.

“A lot of people on the internet were so upset with Rebekah,” executive producer Michael Narducci said. “And for me, I love Claire, but I was so happy that Rebekah got the happy ending. I was so glad.”

Holt agreed, “It was such a beautiful episode. It was really profound for me, because it went back to the roots of what the show was, which was the three of us and our family drama. It really felt special to me, because she got what she had always wanted and she was freed by Klaus and that was where I had hoped she would go.”