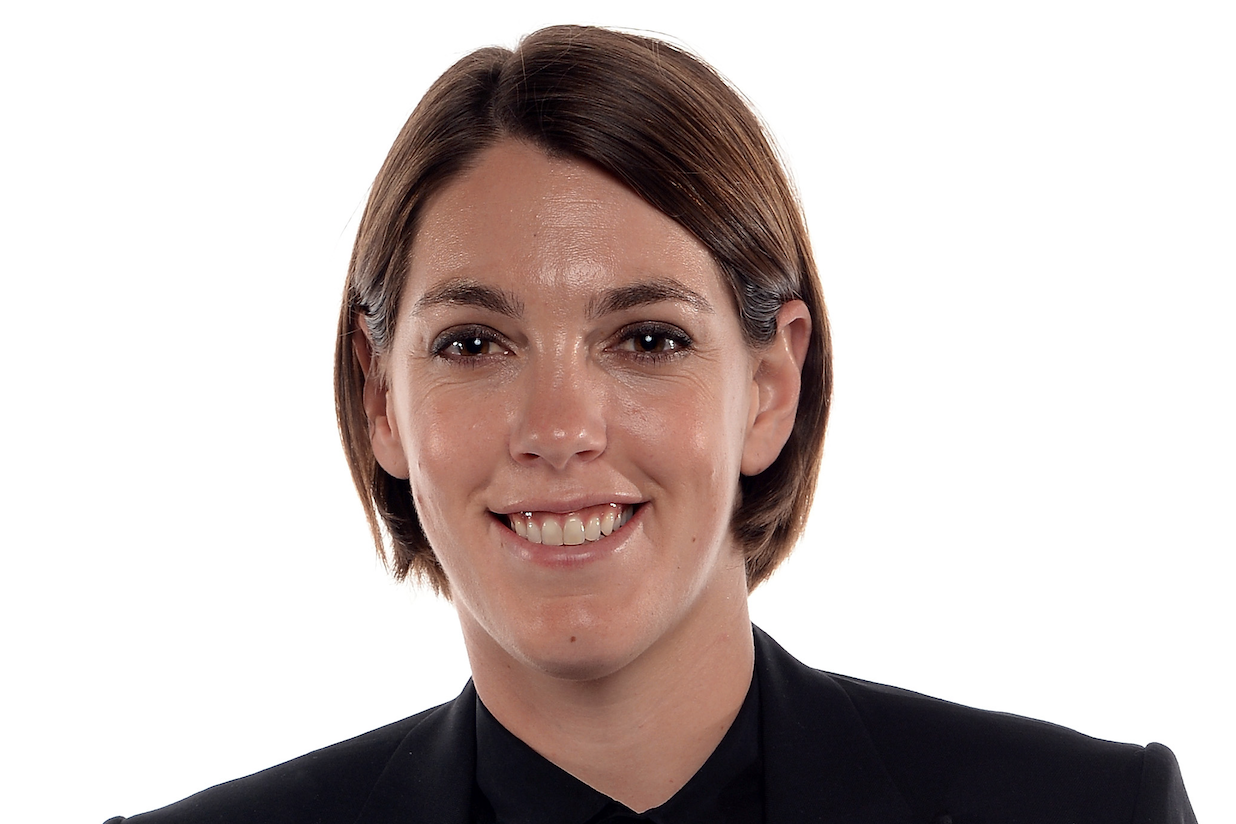 Megan Ellison made history on Thursday, becoming the first woman and only the fourth person to receive two best picture Academy Award nominations in the same year.

The producer earned a trip to the Oscars for her work on “Her” and “American Hustle.” She has previously been nominated for producing 2012’s “Zero Dark Thirty.”

Ellison and Rudin were the beneficiaries of new rules that widened the best picture category to more than three nominees under certain circumstances. The rule limiting the nominations to three producers had been in effect for about a decade, but was relaxed in 2009.

Ellison is one of four nominated producers on “American Hustle,” and one of three on “Her.”

It’s also notable that Ellison’s achievement comes on the heels of a report this week by San Diego State University’s Center for the Study of Women in Television and Film that found that behind-the-scenes employment for women had hit the lowest levels in 16 years. In 2013,  women represented only 16 percent of all directors, executive producers, producers, writers, cinematographers and editors on the top 250 grossing films domestically.

Ellison is the daughter of Oracle Corporation co-founder Larry Ellison. She has used her formidable wealth and connections to support films that might not otherwise get made.

Her Annapurna Pictures has established itself as one of the leading backers of challenging films for adult audiences and has worked alongside major directors such as David O. Russell, Kathryn Bigelow and Spike Jonze. Films Ellison has produced include “The Master” and “Spring Breakers.”

Her brother David Ellison is also a producer and CEO of Skydance Productions.