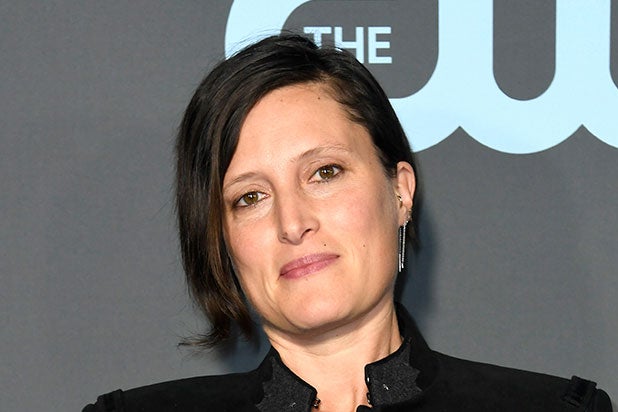 Rachel Morrison, the DP on “Black Panther” and cinematographer on “Mudbound,” is in negotiations to make her feature directorial debut with Universal’s “Flint Strong,” which Barry Jenkins penned the script for.

“Flint Strong” will be based on the 2015 boxing documentary “T-Rex,” which was directed by Zackary Canepari and Drea Cooper.

“T-Rex” told the story of 17-year-old Claressa “T-Rex” Shields, who is from Flint, Michigan and who had a dream of becoming the first woman to win an Olympic gold medal in boxing, which she achieved at the 2012 Summer Olympics in London. Then, she won her second gold medal at the 2016 Summer Olympics in Rio de Janeiro. Universal acquired her life rights and rights to the documentary in 2016.

Morrison made history last year as the first woman ever nominated for the Academy Award for Best Cinematography for her work in “Mudbound.” She was also the first woman to shoot a Marvel Cinematic Universe film with “Black Panther.”